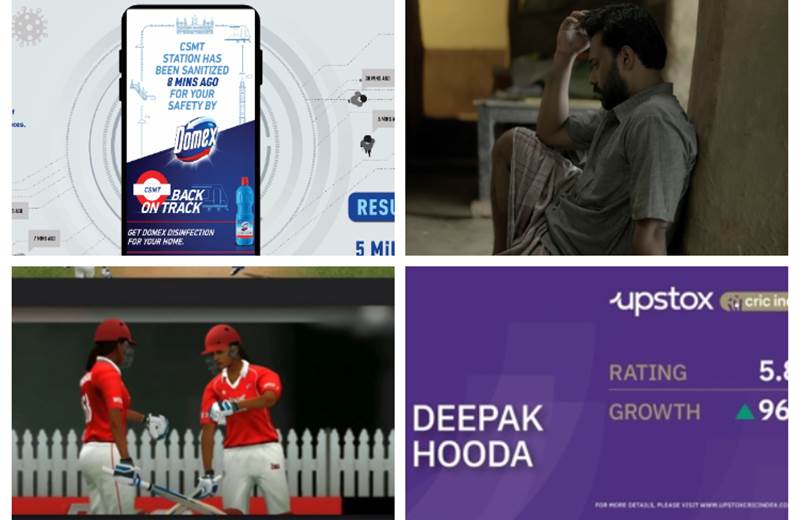 After a two-year gap, the Cannes Lions International Festival of Creativity will be hosting an on-ground event in 2022.
Global creative work will be celebrated from the industry through its red carpet awards nights between 20-24 June.
As always, Campaign India will lead the charge from this region by showcasing all of India's entries to the festival through our 'Cannes Contenders' series.
This is based on the premise that Cannes jurors don’t get enough time to scrutinise and deliberate a piece of work they haven’t really come across before. This series is a way of acquainting them with the good work from India and South Asia before their judging stint. And of course, to acquaint the rest of the industry with work from this region which is competing at the Cannes Lions this year.
Mindshare India has five such entries:
Brand: Upstox
Entry title: How cricket is demystifying stock-trading
Upstox, a stock-trading app, believes that Indians can do better with wealth if they participate confidently in public markets; just by simplifying investing. Indian mindset is stuck with traditional investments. Stock-market complexities with data intimidate them.
Do Indians fears data complexities? No.
On the other hand, cricket a complex game of multiple players and datapoints is the most understood and consumed sport. Through media, cricket and the stockmarket, we showed Indians how simple trading can be.
Idea: A unique data-first innovation - Upstox Cric Index. A dynamic and real time performance evaluator of the cricketers - based on the ups/downs of players’ batting, bowling and fielding. Where ‘Players became Stocks’, with cricket analogies we made investing with Upstox easy. 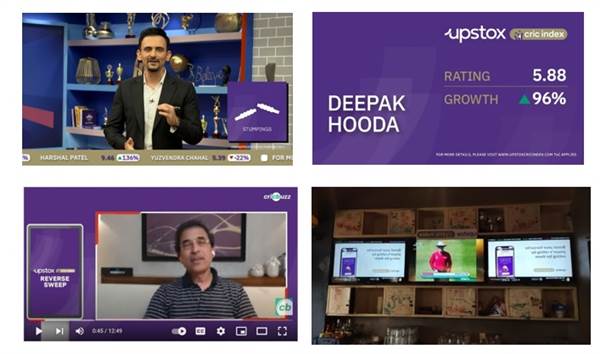 Brand: UltraTech Cement
Entry title: Mission #BaatGharKi – A story of connecting with a billion people
75% of India resides in Standalone Homes built by Individual Home Builders (IHBs). 90% of the IHB’s build a home only once in their lifetime. Hence, the IHB’s do not have any prior knowledge or experience when they start out on their Homebuilding journey.  They often rely on ‘I-know-all-acquaintances’, contractors and masons with vested interests, for advice.
We launched “#BaatGharKi – The Wikipedia of Homebuilding” An integrated knowledge sharing platform to educate and empower our audience to take every step with more confidence and make the right choices across every stage of home building.
The message and the medium worked in a synchronized manner to ensure Comprehensibility of the technical content and reach – a billion people.
#BaatGharKi on TV - promo
#BaatGharKi on radio - promo
Brand: Boost
Entry title: It’s a Game of Stamina. Not Gender.
Boost believes the only denominator of success in sports is ‘stamina’. To prove that the ability to succeed in a sport like cricket cannot be gender-dependent, Boost implemented the first-ever ‘cricket game’ that places women and men on a ground equalised by Stamina.
The brand decided to spark this cultural shift to ensure the future generation looks up to heroes in cricket, determined not by gender, but their Stamina. 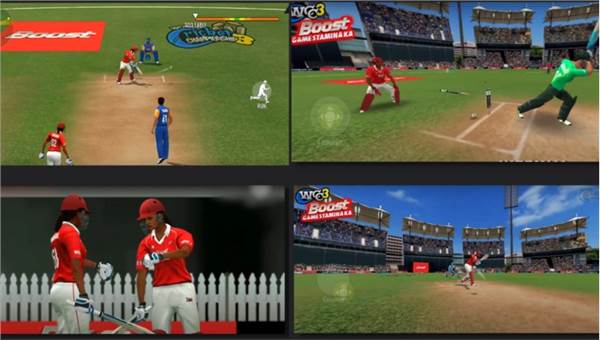 In this quest, Boost entered the world of gaming, where its audience spends most of their time. The brand partnered with the world’s no.1 mobile cricket game, World Cricket Championship 3 to create the world’s first gender-equal cricket game.
Introducing 'Game of Stamina' – a unique game where gamers had to play as a women’s cricket team against an international men’s teams. And, we designed a gaming experience that brought out the importance of ‘stamina’ in determining the prowess of a cricketer.
This established ‘Game of Stamina’ as the most-played cricket game across mobile and console gaming, during the campaign period. Boost not just engaged with its core audience on a medium where they spend most of their daily time, but shaped perceptions of the future, proving how the game is not about gender, but stamina.
Brand: Domex
Entry title: Disinfection Alert System
In the pandemic, even the world’s busiest railways network – the Mumbai local, came to a standstill. These trains ferry about eight million people daily and accommodate 14-15 people/ sq.m of flooring. On resuming, the fear was pulling back those commuting for a daily wage. Thus, Domex disinfectant, with the claim of superior disinfection, decided to disinfect five busiest stations of Mumbai for 18 hrs/day. But that wasn’t enough. People could commute confidently only when they knew how recently the disinfection was undertaken.
Thus was introduced, a touch of reassurance- the Domex Disinfection Alert System. For the first time, we used polygon-mapping and a time-based programmatic approach to target commuters at these stations with personalised messages in real-time, reassuring them of when the station was last disinfected.
Five million people across these stations were served with a personalised time-triggered creative which made them ‘feel safe’.
Partners – Lowe Lintas, InMobi, Times of India 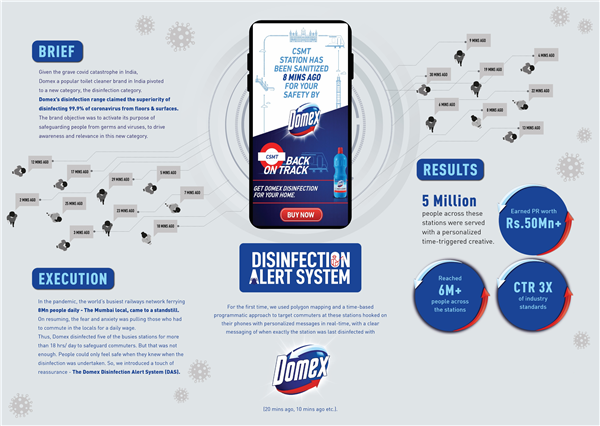 Brand: Sunlight
Entry title: Sunlight brining colors back in West Bengal
Handloom sarees from India have made a mark on the world but the weavers in West Bengal are struggling due to powerlooms and Covid-19. These weavers are facing an existential crisis with their earnings reducing from $94/month to $27 in the last year.
Sunlight – a regional detergent brand, believes in enabling people to bring colors in their lives. With the onset of Pujo in West Bengal, we revived the community and the art of weavers with Sunlight Tantir Rong (Colors of Weaves).
An initiative that created world’s first fashion label with ace fashion designer Parama Ghosh, wherein the name of the weaver preceded that of the designer. These labels were then stitched on 7,000 sarees and were sold on designer’s E-com, bringing prosperity back in the lives of these weavers. The campaign was in partnership with SVF and was amplified across mediums, resulting in weaver’s income multiplying by seven times.
Partners – SVF Films
Also read:
Cannes Contenders 2022: FCB Group India