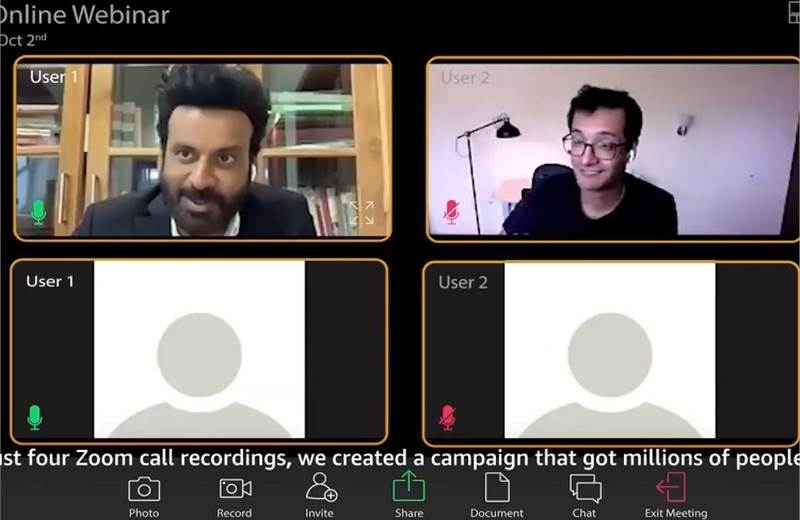 After a two-year gap, the Cannes Lions International Festival of Creativity will be hosting an on-ground event in 2022.
Global creative work will be celebrated from the industry through its red carpet awards nights between 20-24 June.
As always, Campaign India will lead the charge from this region by showcasing all of India's entries to the festival through our 'Cannes Contenders' series.
This is based on the premise that Cannes jurors don’t get enough time to scrutinise and deliberate a piece of work they haven’t really come across before. This series is a way of acquainting them with the good work from India and South Asia before their judging stint. And of course, to acquaint the rest of the industry with work from this region which is competing at the Cannes Lions this year.
SoCheers has one such entry:
Brand: Amazon Prime Video India
Entry title: The Family Man Job Hunt
When the second season’s trailer for the hugely popular show, The Family Man, revealed that Srikant Tiwari (the show’s protagonist), was looking for a new job, a unique job hunt was initiated.
Never before has any campaign gotten industry leaders, CEOs and company heads to act as influencers and this formed the central theme for The Family Man Job Hunt. Names like Ankur Warikoo (Nearbuy), Kabeer Biswas (Dunzo), Ritesh Agarwal (OYO) and Manu Kumar Jain (Xiaomi) were handpicked for the collaboration considering their youth appeal and an active social media presence. These real-life entrepreneurs of renowned corporates interviewed a fictional character, for a fictional corporate role, creating an innovative amalgamation of reel and real.
While this unique setup added to the hilarity, the script and the execution amplified the relatability of the campaign amongst the fans of the show and the Indian audience at large. And by engaging the audience in conversations around Srikant's job options on social media, it successfully reignited the fans' love for the show.
Also read:
Cannes Contenders 2022: FCB Group India