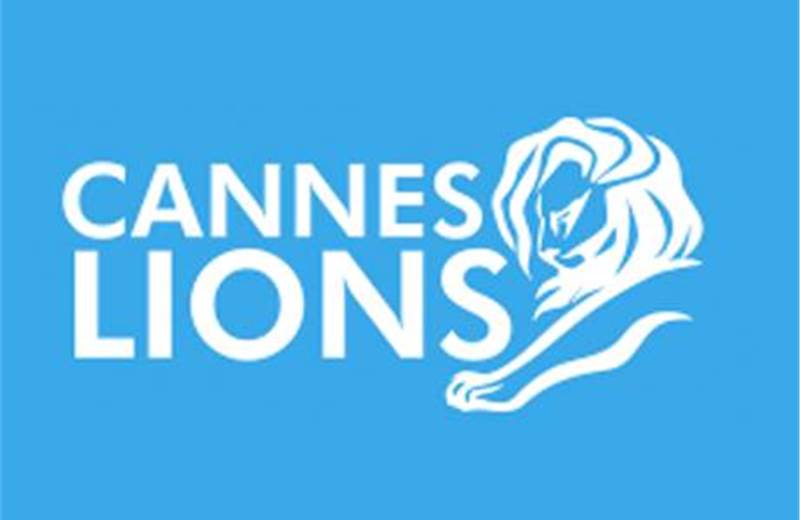 We've heard it before. Chances are, we'll hear it again. Good is in. It has been for a while, but the world wants more of it now, surmised David Lubars, worldwide chief creative officer, BBDO and Josy Paul, chairman and chief creative officer, BBDO India. The theme was 'Nice is the new black' for the session hosted by BBDO and anchored by actor Beck Bennett.
Presenting two simple and moving films for Guinness by BBDO, Lubars set the tone for the session. View the first film below:
“For the creative team, it was an exercise in ‘removal’. We tried different music, but it was dominating the story. We tried using dialogues; realised the film didn’t need players talking to each other. We tried an ending where some people gathered to watch them (in the pub), maybe a celebrity. We talked about a Guinness T-shirt, some intimate product shots. But the client and us kept on moving from those conversations – until we were left with a lovely gesture, and then the group of friends going to have a beer,” explained Lubars, on the making of the commercial.
The film, which had a run of just two weeks on TV, garnered 4.5 million views on YouTube in the first three days, while sales spiked, said the BBDO chief creative.
He added, “People could see themselves in it. We talked about a lot of things but kept it to this, and people felt, ‘I could do that’.”
He underlined the difference between the aspirational and the relatable. Understandably, what people can relate to, connects.
Lubars presented what he termed as ‘another, even bigger exercise in removal’. The film below:
The chemistry of ‘Nice’
Paul presented on Oxytoxin, the ‘trust hormone’, something we’ve heard before from BBDO executives. But this presentation was different, because it involved the ‘dissection’ of the Google ‘Reunion’ film, to decode what makes it connect so deeply with the audience.
“Something we don’t realise is happening to us when we encounter ‘Nice’. It’s Oxytoxin – it induces deep empathy and love. The question is, how do we trigger this in our communication? The difference between ‘good’ and ‘great’ is the level of Oxutoxin we can induce,” began the BBDO India head.
Post screening the film conceptualised by Ogilvy & Mather, he explained, “It’s a simple story, linear, has a fantastic product demo of Google Search. It’s less about the film and what the people in India wish was true – I am sure it’s the same in Pakistan.”
The speaker noted that the film comes across as so real, because the protagonists have lived through partition. One of the protagonists was a writer and director who made a film on partition in his real life, he said. The director, Amit Mishra, had grown up listening to stories from his grandmother, who had to leave everything behind and flee Lahore when the partition happened.
“Oxytoxin is about truth and authenticity. The characters already exist in our consciousness like an unfinished book. That voice (of the protagonist in India) calling out his friend Yusuf’s name when he sees him, is coming from somewhere very deep. The audience is seeing a national wound healing. The Oxytoxin is kicking in at extremely high levels. The whole film is a set up for that final moment (of reunion), for you to break down,” said Paul, even as he fought back tears on stage. He wasn’t the only one, and it wasn’t just Indians in the audience left with moist eyes after the screening of the film.
‘Nice is the new black’
Paul made the case that we’re seeing a resurgence of ‘trust’ in communication – and that it is being better received by audiences, with the case of P&G’s ‘Proud Sponsor of Moms’ Olympics commercial.
“It’s been a year of social and social consciousness. We spend too much time in data and analytics. Human emotion is beyond all that. You can write that (emotion expressed in the Google Reunion film). It’s 90 per cent execution. Feeling is not just about logic,” he added.
“The best stuff is actually grounded in true human emotion, or is something that actually happened,” noted Lubars.
Responding to a question from Bennett, he reasoned, “Stuff like this has always been around. Right now, the world wants it more. You must add these colours to your creative palette.”
Paul surmised, “Work that’s nicer seems to be shared a lot more. It seems like the world wants a lot more comfort zones.”
Follow Campaign's global live coverage from the Cannes Festival at cannes.campaignlive.co.uk 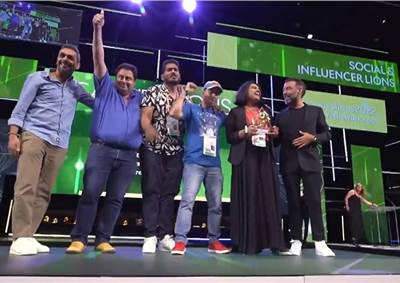