The author explains how social media can also be used for sinister purposes, with reference to the #MeToo allegations against Johri 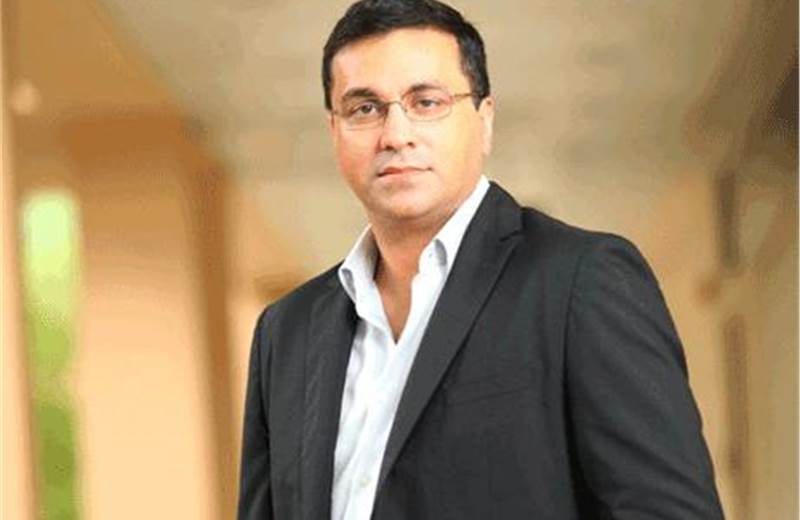 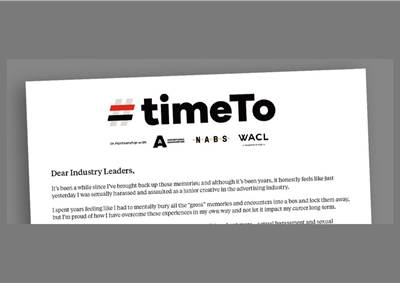 Return to the office: sexual harassment hasn't gone away

Vijay Rajput to retire from Discovery; Ruchir Jain to replace him