India's first television-made guru is now the title sponsor of a television reality show. Smart strategy or money down the tube? 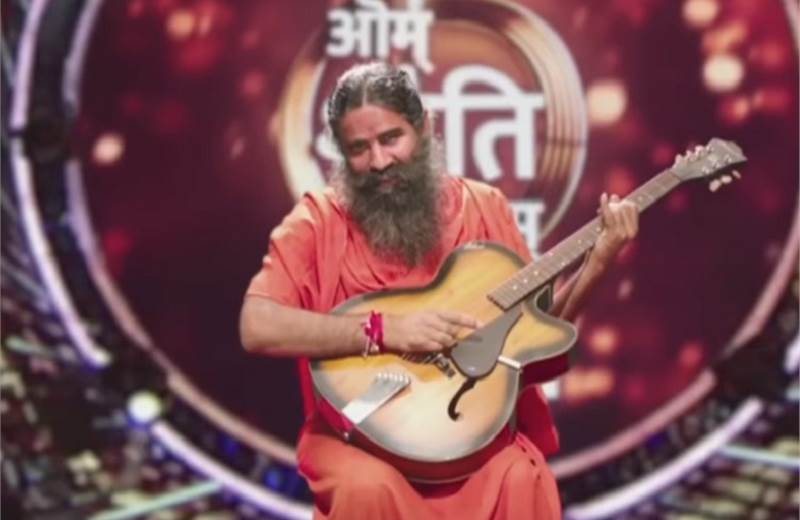 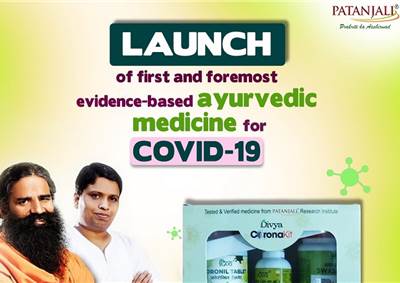 Patanjali provides information on Coronil to Ministry of Ayush 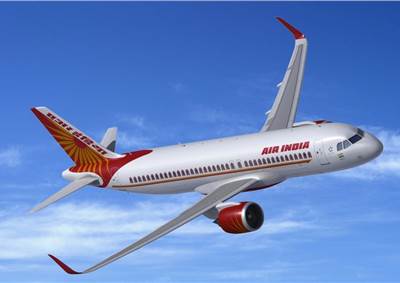 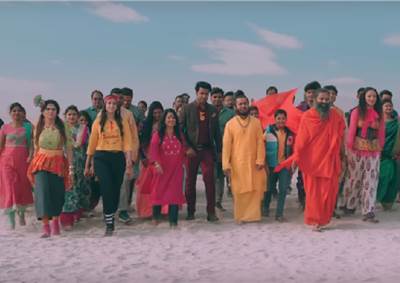