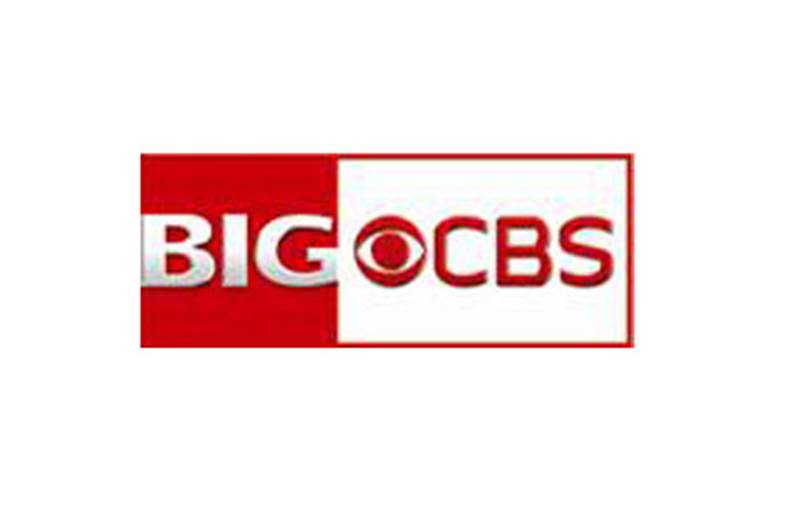 Of the three channels announced as a part of the BIG CBS joint venture, the first to be launched will be BIG CBS Prime.

The English General Entertainment Channel will go on air across India this November.
The channel will draw from CBS's vast programme library, with shows like “The Defenders” and “Blue Bloods”, and fresh seasons of “NCIS”, “Survivor”, “CSI: Crime Scene Investigation”, “Rachael Ray”, “Judge Judy”, “The Insider” and “Entertainment Tonight”.

Speaking on the launch, Aparnaa Pande, business head, BIG CBS Networks Pvt. Ltd., said, “We are very proud to be changing the way English entertainment is consumed in India, with the launch of BIG CBS Prime. With a fabulous line up of the best shows from the US, and our promise of delivering the freshest, hottest and latest programming, exclusively on the Channel, we are confident of attracting the right mix of eyeballs. The programming will offer unmatched and unparalleled entertainment to audiences in India, as we grow the English television entertainment space.”

BIG CBS PRIME will be a paid channel distributed on a network of digital and analog platforms, and the target segment is SEC A and B, 15-34 year old English entertainment-seeking audiences.