WPP’s Mediacom held a majority of the account, along with PHD in certain markets 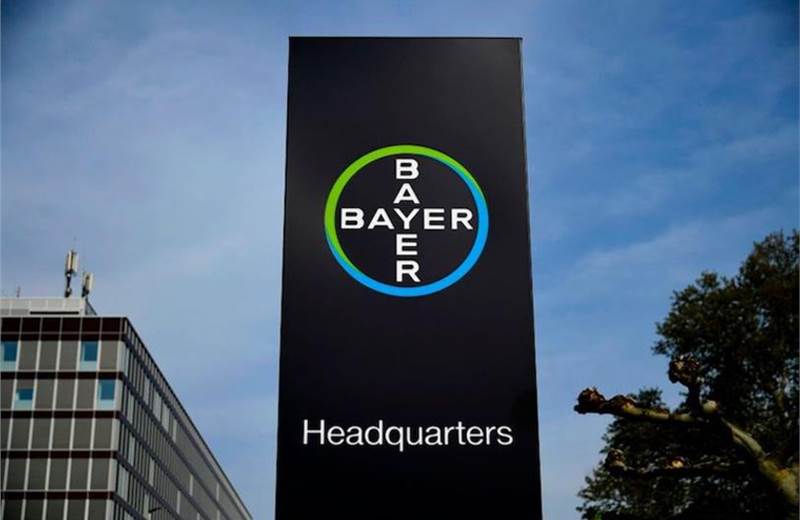 Pharmaceutical giant Bayer has kicked off a global media review, Campaign US has learned.

WPP’s MediaCom and Omnicom’s PHD are incumbents on the account, which is estimated to be worth $800 million globally, and are defending the business. A number of other holding companies are expected to participate in the pitch, including Dentsu and IPG.

MediaSense is advising on the review, but did not reply to requests for comment in time for publication.

In 2010, Bayer consolidated its $800 million media business outside of the U.S. with WPP, later handing its estimated $300 million U.S. remit to Mediacom in 2011. In 2014, PHD picked up Bayer’s global media account across five markets from incumbent Initiative, including the pharma giant’s home country, Germany.

In 2019, a Business Insider article wrongly reported that Bayer was putting its global media account into review. Bayer and WPP responded by publicly refuting the story and emphasizing that the pair were maintaining their relationship.

Bayer has an in-housing component as part of its media buying operations in the U.S. In 2018 the company partnered with S4 Capital’s MightyHive to in-house its programmatic media buying, setting a goal to take most of its digital media buying in the region in-house by 2020.

In the U.S. that effort was being led by Josh Palau, formerly head of media at Bayer North America. Palau, however, moved over to PHD as head of media activation, signaling a potential shift in strategy for the pharma giant.

Pharmaceutical and healthcare brands have been a boon for agencies during the pandemic. The Bayer review is another example of a large, global business launching a global review to consolidate business with a single global partner.

As one of the largest pharmaceutical companies in the world, Bayer operates a consumer health division that makes drugstore staples such as Alka-Seltzer, Claritin and Aleve, as well as a pharmaceutical and crop sciences division.