The sector produced the most global agency billings in September, but FMCG and pharma also had a strong month, according to the Campaign Advertising Intelligence tool 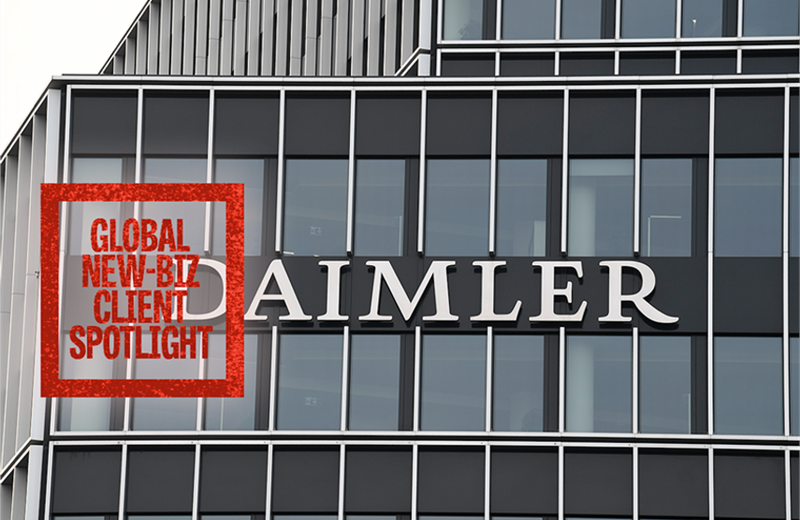 Automotive produced the most global agency billings of any sector in September, overtaking FMCG which has dominated the past two months, data from Campaign’s Advertising Intelligence tool shows.

Omnicom’s recent account wins contributed heavily to the total $1.9 billion automotive billings for the month. It not only picked up luxury car brand Mercedes-Benz - worth $800 million, but also retained its parent company Daimler, worth $950 million.

FMCG and pharmaceuticals & healthcare also had a strong month in September with billings reaching $1.3 billion and $997 million respectively, according to the AI tool, which produces figures in partnership with R3.

FMCG has been one of the top three sectors to produce the highest monthly billings several times throughout this year, whereas this is the first instance pharmaceuticals & healthcare and automotive have reached this position.

Media reviews created the most activity across two of the three top sectors in September 2021.

FMCG’s $1.3 billion of new business was largely made up of media wins – accounting for 75% ($936.1 million) of total billings while pharmaceuticals & healthcare’s media reviews contributed to 92% ($913.8 million) of all billings for the sector.

For automotive, media and creative were just about equal, with $959.6 million and $955.8 million respectively.

Ferrero invests in media across the globe

The agency also retained the brand's parent company, Daimler, for $950 million on the media side.

The two most lucrative account moves for FMCG in September were both Ferrero media pitches.

Dentsu’s iProspect won the EMEA/Americas account for the confectionary company, worth $306 million.

While also retaining China, Publicis Media expanded its remit with Ferrero after winning Italy – the brand’s home market, for $173.3 million.

Alongside this, the company also allocated adspend to various other agencies across North America and Asia-Pacific, with total billings reaching $73.4 million.

Meanwhile, WPP’s MediaCom scored the highest value account in the pharmaceuticals & healthcare sector after Bayer spent $800 million with the agency across various regions.