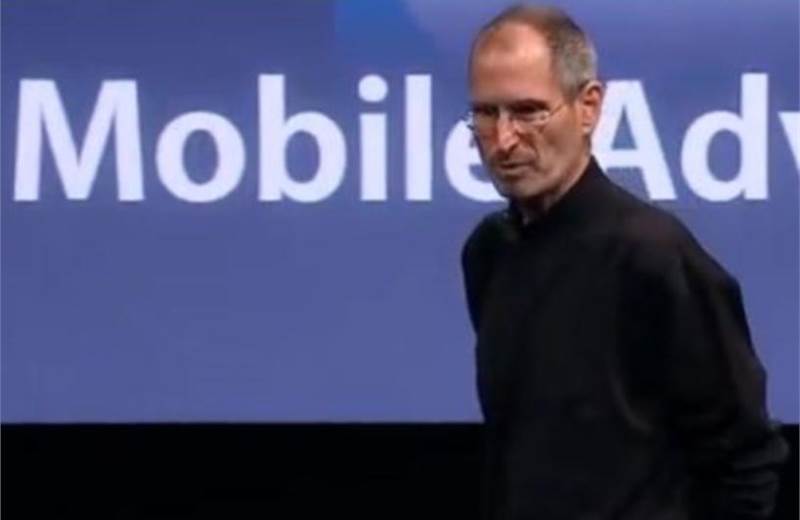 In a move to automate ad delivery through more than 250,000 iOS apps, Apple has announced that its iAd platform now supports programmatic buying.

Cupertino, Calif.-based Apple said the enhancement will deliver targeted ads to its consumer devices as well as on iTunes Radio in more than 100 countries. It is working with ad-tech Rubicon Project, GET IT Mobile, MediaMath, The Trade Desk, Accordant Media, Adelphic and AdRoll,

(In a rare breach of the company’s notorious code of silence, one partner — Rubicon Project — let slip an announcement of the partnership last week. It was quickly deleted.)

The move is powered by an update API for Apple’s automated iAd Workbench that, Apple’s release states, "allows advertisers to create and update campaigns, retrieve analytics and manage bids directly through their own systems." In other words, says investor and writer Taylor Davidson, these "APIs provide the structure for how to access iAd inventory and Apple data, but the real intelligence behind targeting will be delivered by the demand partners."

That means ad purchasers will be able to take part in nearly real-time, automated auctions online that can provide better targeting to users. Previously, buyers had to negotiate with members of the iAd sales team. On the sell side, ad companies will be able to move more quickly and reduce overhead.

"iAd started with an initial sales force focused on brand-direct deals worth seven-plus figures," said Keith Petri, vice president of strategic partnerships with marketing technology vendor IgnitionOne. Since its 2010 introduction, however "both programmatic and mobile have matured at a tremendous rate.

"Apple is accommodating the market and strategically leveraging its extensive reach (scale) and differentiating itself from other market leaders by providing access and reporting in a more transparent manner," Petri said. "While Facebook offers an Ad API, it requires buyers to go through an approval process — and its console keeps the audience data, reporting and functionality within its walled garden.

"I see iAd continue to try to sell direct, but like traditional publishers working with new technology, will sell remaining inventory via partnerships."

Many brands have become used to the benefits of dealing with programmatic buying offered by behemoths such as Google and Facebook, both of which already serve ads to Apple devices. This move could help iAd gain on the others — currently its 2.6 percent share of mobile Internet ad revenue lags far behind Facebook’s 14.7 percent and Google’s 37.7 percent, according to research company eMarketer.

"iAd has famously been an underutilized opportunity for Apple," Davidson said. "Previous strategies to focus on large, custom deals with advertisers went against where the rest of the advertising world has gone, towards programmatically accessing inventory. Apple has been pretty far behind in utilizing their first-party data and network reach, two particularly powerful assets that would allow them to create a strong mobile advertising business."

Advertisers particularly value Apple device users, as they are tied to validated iTunes accounts and provide in-depth customer data sets compiled through their interactions with iTunes and Apple’s App Store.

"For example, iTunes purchasing behavior could be a particularly strong source of first-party data to allow apps to target potential new users (and re-engage existing users) more effectively," said Davidson. And as noted by Forbes, Apple device users have a much higher engagement and e-commerce rate than Android users.

This premium consumer behavior dovetailed with Apple’s apparent "sell fewer ads at higher rates" strategy, but perhaps not to the company’s advantage. A more efficient market for ad sales could drive down individual rates but raise volume. As Davidson put it, "Opening up iAd to allow programmatic access is a big first step to building out an advertising business. How much they will invest into it, compared to other business lines, remains to be determined."

That might help finally to realize Steve Jobs’ stated goal, when he announced iAd in 2010, that it would take over half of the mobile ad market.