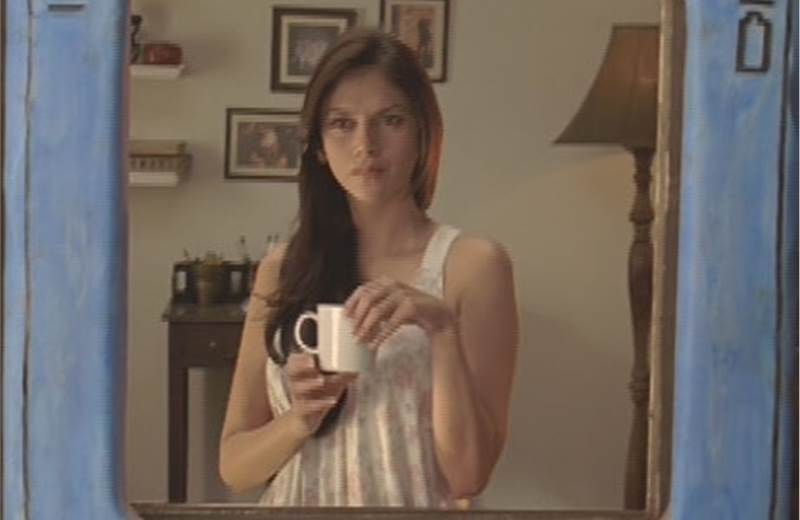 While Vodafone created Super Zoozoo, and Idea uses Abhishek Bachchan in a triple role, Airtel’s 3G campaign bets on the power of 3G to connect people to each other.

WATCH the TVCs (story continues below)

In ‘Video Calling’, 3G helps a military man talk to his sweetheart from far away; in ‘Facebook’, a young man helps his grandfather get revenge on his old foe on the social network; and in ‘Youtube’, another youngster magnanimously agrees to come on a trip to Bangkok with his parents, after quickly checking out all the entertainment options there on his tablet PC.

Maneesh Rangra, executive business director, JWT Delhi, said, “The onset of 3G has created a sort of slugfest in the category. However, whilst the category and the competitive environment is still pegged on highlighting ‘functional’ benefits of 3G (speed, fast, downloads), there lies clear room for Airtel to create a unique position for itself by laddering up the rational benefits and taking them closer to the essence of ‘magical moments of human connection’, and the brand position of ‘closer to what you love’. Also, with this transition from the world of ‘voice’ to the world of ‘data through 3G’, the challenge for brand Airtel was to preserve its existing values, tenets and the equities from the world of ‘voice’ and smoothly transfer them further to the world of 3G.”

On the creative execution, he said, “The fundamental pivot of execution revolved around creating uplifting stories that were rooted in human relationships and connections, and the ones that demonstrated how Airtel enriches your life rather than just being a data provider.”