"Gone are the days when the idea is to get all the data one can get their hands on." 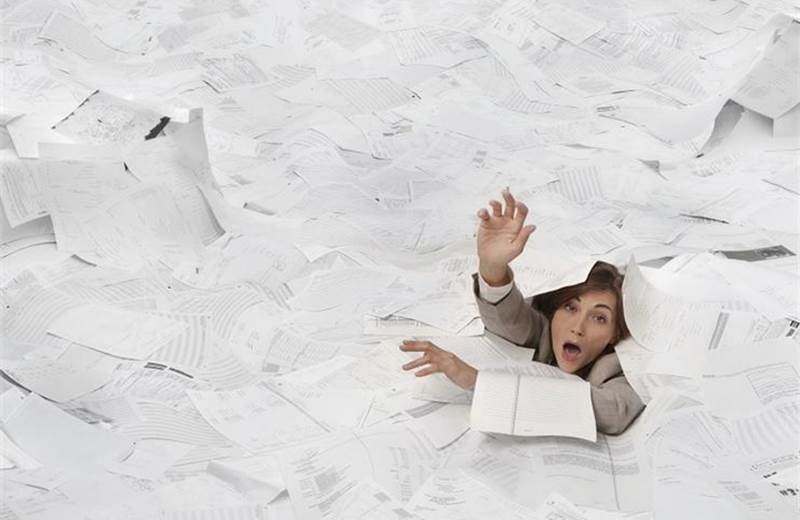 Nearly half of all advertisers lack confidence in their ability to draft meaningful insights from the deluge of data they are currently receiving, according to new research.

And it’s not just a lack of confidence.

"They absolutely are taking in too much data," said Aaron Peterson, senior director of marketing of Kantar's Insights Division, which conducted the study.

According to the survey of 488 senior marketing leaders from around the globe, 47 percent of advertiser respondents did not believe that they could use multiple data sources to their full potential, and the issue is only getting worse.

The confidence among marketers and advertisers in their abilities to glean insights from multiple data sources has dropped sharply over the years as the sheer amount of data available becomes overwhelming.

So, what needs to be done?

"To drown out the white noise when it comes to data, [advertisers] have to be selective – gone are the days when the idea is to get all the data one can get their hands on; instead, they need to be picky," he said.

Real-time data has also emerged as a stumbling block for advertisers and media owners, as well, with 58 percent and 50 percent of respondents, respectively, stating that their organizations were unable to successfully act on it in any meaningful way.

But according to Peterson, there’s hope still.

"I think we will see improvements as advertisers grow their in-house ability to handle data and potentially rely less on their agencies in that respect, though likely some brands will continue to utilize their agencies for this as a continued efficiency," he told Campaign US.

"If, as an industry, we can begin to create unified measurement solutions (or at least ones that bridge the gaps that exist between traditional and digital measurement and metrics), media companies will have the opportunity to become better at quickly synthesizing data," he added.