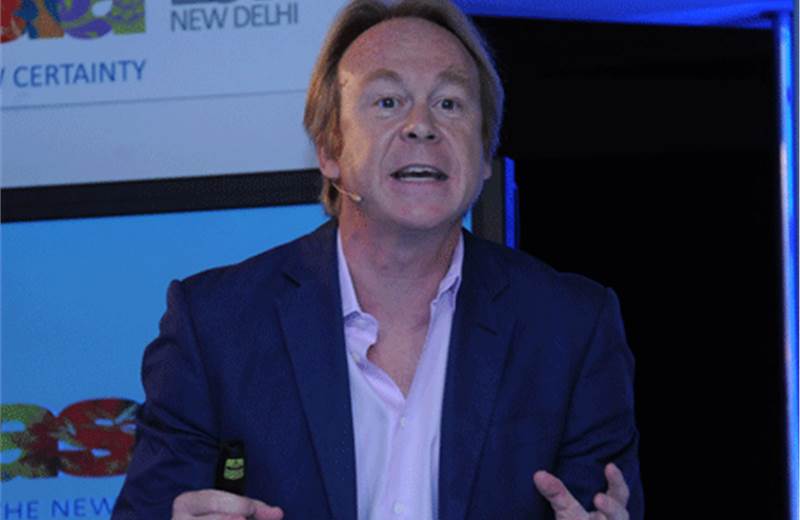 The last session of the day, before the valedictory note, was by Robert Senior, chief executive officer, EMEA, Saatchi & Saatchi Fallon Group. It was themed “Big Ideas In The Age Of Now”.

According to Senior, a piece of research was conducted on young men in the 1960s in US where they were asked who they are, and the answer was, “I am a rebel.” The research was repeated in 2010, and the response came, “I am creative.”

As audiences become film-literate, and younger segments are defined as “screenagers”, Senior said the marketing revolution has to happen in its language – from talking about what is “new” to what is “now”.

Senior added that the marketing emphasis needs to change - from attention to participation, from informing to inspiring, from interrupting to interacting, from ROI to return on involvement, from local to global and from pumping markets to creating movements.

The three questions marketers and advertising agencies must ask themselves are:

Senior pointed out that the VUCA (volatile, uncertain, complex, ambiguous) framework of the US military regarding a situation, was now part of P&G’s vernacular. “However, the creative mind loves problems and tries to find solutions. There is a prism of misery and fear in media agenda; our prism is of hope and optimism. Ideas can be a prism of hope,” he said.

Senior played the T-Mobile Royal Wedding spoof video as an example of making the most of an opportunity. “It never went on air, was only put online, and became the spine of everything they’ve done this year,” he remarked.

“I don’t know what the unfolding narrative may be,” stated Senior. “But that work captured the moment, while being true to the brand narrative, and under scrutiny broke all rules. But rules are just guidelines; creativity is a science, there to be experimented with.”

Senior’s pointers for nurturing a tiny idea to big one: speed, agility, perpetual beta (no one can get angry if it’s never finished), news desk mentality, and embracing the unknown.

Of the Toyota Sienna campaign, Senior said, “The first ad went on TV. The term ‘swagger wagon’ was picked up, the creatives made a video of it, sent it to MTV to stick it online and it got 9.8 million YouTube hits.”

“Quick decisions taken in the light of immediacy form the uncharted narrative,” he said. 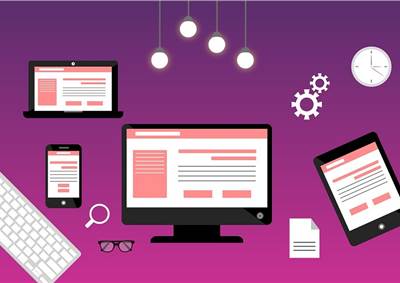