Ad Club debate: 'The IPL is great but isn’t equal to Indian cricket'

At The Advertising Club's 'Vice and Versa', IPG Mediabrands India's CEO Shashi Sinha debated with sports journalist Boria Majumdar on whether there is life beyond cricket in Indian sports 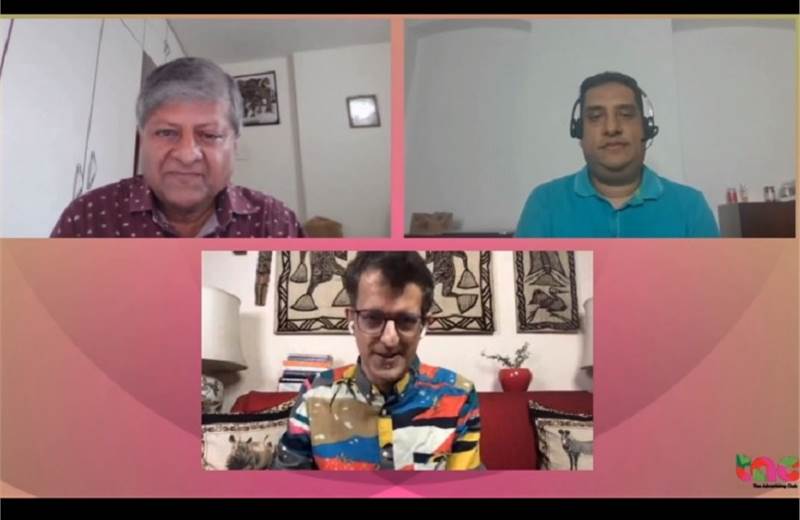 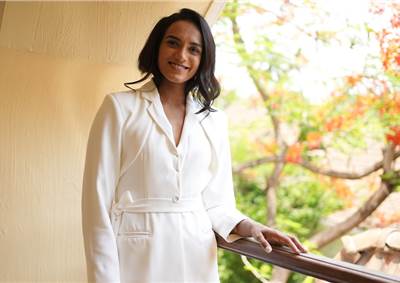