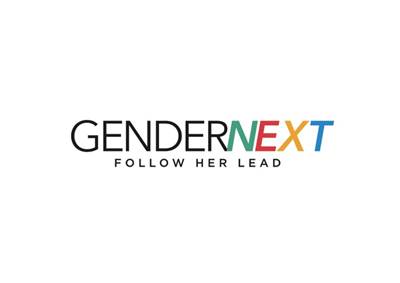 When advertising tries to create a change, it dramatises the situation, rather than nor...