Haiyya, an NGO that believes in the power of people, has rolled out an initiative in association with J. Walter Thompson that looks to bring about a social change.
The digital campaign titled '#mydaughterwill' pushes the message of getting daughters the same rights as sons when it comes to perform a parent's last rites.
Along with a film that features women talk about how they were denied the opportunity to perform their parent's last rites, five individual minute long films have also been released. The videos end with a message that leads to http://www.mydaughterwill.org/.

Tista Sen, national creative director, JWT India, said, “We are committed and stand strongly with all women who have been discriminated against when it comes to this issue. There is a sensitivity we are dealing with and we are mindful of it. We are not courting controversy but to initiate even the beginning of change we understand there will be opposing views. Any conversation however unpleasant are all welcome!”
CREDITS:
Client: Haiyya
Agency: J. Walter Thompson
Team J. Walter Thompson:  Senthil Kumar, Tista Sen, Nandita Chalam, Vijay Solanki, Shyam Nair. 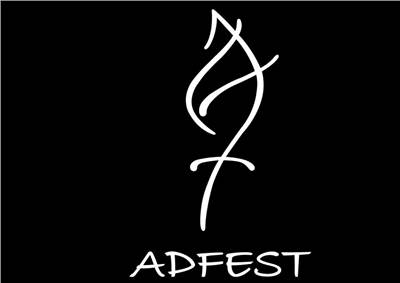 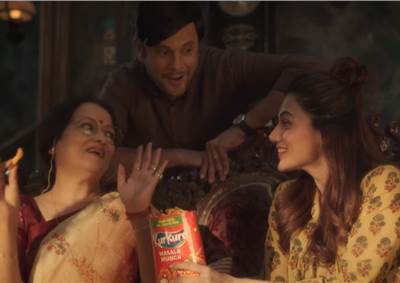