In another WC year, Sony looks to score with IPL

IPL to be broadcast in multiple feeds. We speak with Neeraj Vyas to learn more on the promotion plans for this year’s tournament.

While the ICC World Cup 2015  is grabbing eyeballs currently, come 8 April 2015, Sony is hoping IPL would do the same when it hits TV screens and has launched a three-stage ad campaign. The promotions started with teasers and was followed by a one-minute film  (above). The ad campaign has been conceptualised by DDB Mudra.
Neeraj Vyas, senior EVP and business head - Sony Max, Sony Max 2 and Sony Mix, said, “We have approached the campaign differently this year. We normally, start off with five to six creatives. This year, we went on air with our teasers on 24 February. Then, we have the big 60-seconder, the big anthem track.”
On the effect of the World Cup coming to an end close to the start of the IPL, Vyas added, “The campaign is on the basis of this year being a World Cup year. We have the learning of what happened in 2011, where, because the World Cup was played in India and got over just a few days before the IPL began, viewers were slightly drained. Fatigue affected the viewers and they didn’t give the kind of following. The viewer was kind of exhausted. We’ve kind of approached the campaign differently. We’re looking to neutralise the impact of India’s performance at the World Cup, by keeping the campaign very emotional, different and generic at the same time. That’s why we’ve looked to break the campaign in a different way.”
Watch the prequels (story continues below)
He added, “We’ll follow this (the anthem) with three more creatives around the theme of the anthem ‘Isme hai dilon ka pyaar, yeh hai India ka tyohar’. The anthem has two very powerful lines which encapsules the entire flavour of the campaign. We’ll have smaller versions of the anthem running on TV until the 20 March. Post that we’ll have the three other creatives on air. Through these we will look to highlight the fact that the IPL is the biggest unifier in India. India is a land of festivals, where people come together and the IPL is now part of the festival calendar. Come IPL, people will come together from all walks of life. Everything that happens around the IPL will be around this message. The Extra Innings music video with the anchors and commentators will also be shot with the same track (the anthem). The look of the set and the entire packaging will symbolise celebration. The TVCs will go on air closer to the tournament’s start and will continue through the IPL.”
The seven creatives running simultaneously will start airing on the Sony (MSM) network before moving to other channels.
On activities planned on digital, he said, “We are in the midst of planning a lot, with a few hashtags thought of, but it’s a bit premature to talk about it. Our strategy will be depending on India’s position at the World Cup in that particular week. We’ll need to be agile and flexible with our plans according to that.”
The IPL has had its fair share of controversies yet again in the build-up. But they’ve taken the back seat for now, as the World Cup dominates the news. Vyas points to the past to make the point that these factors shouldn’t affect viewership.
A good Indian performance in the World Cup will definitely help, he counters.
Vyas explained, “Contrary to popular belief India has performed well and are peaking at the right time. All this augurs well for the IPL. A good Indian performance is good for any tournament’s rating. Last year had more controversies than this year. There was a possibility of not having the IPL at all. Then, we had the whole division of the IPL between countries. And, we also had the father of all elections. And it kind of stood the test of time last year. So, I don’t think there’s any issue at all this year. The mood of the tournament is very different. It’s about people having fun. It is great quality cricket with international stars, playing fantastic and intense cricket, but it doesn’t hurt the emotions of a viewer beyond a point. This is because India never loses, I could be a Mumbai Indians supporter and be a huge Rahane/Dhoni or Kohli fan. So, there’s always someone who you like on the winning side. This is a big factor that helps with the popularity.”
Sony suffered one blow in the build up to the tournament as the network missed out on digital rights of the tournament to Star. On this Vyas said, “It doesn’t really impact us. We were in the bid and lost by a very small margin. We would have been happy to get it, but are okay without it. This is how it works some times.”
Vyas went on to add that advertiser interest in the IPL was high right now. “I can’t reveal numbers because it’s premature right now, but we’ve got to a terrific start. The interest shown across brand categories is immense and I think it has got a lot to do with the mood of the nation right now. The new government, categories doing well, and new categories with seriously large budgets are helping. We’ll see a lot of first time advertisers as well as advertisers coming back with bigger budgets. Advertising-wise, we’re in a happy scenario,” informed Vyas.
Sony is also looking to broadcast the tournament in regional feeds -- in Bengali and Tamil, in addition to English and Hindi. The spokesperson added: “We’ll be looking at more languages too, but it’s slightly early in the day to take a final call. The channel mix decision will be taken in a couple of weeks.”
(This article first appeared in the 6 March issue of Campaign India) 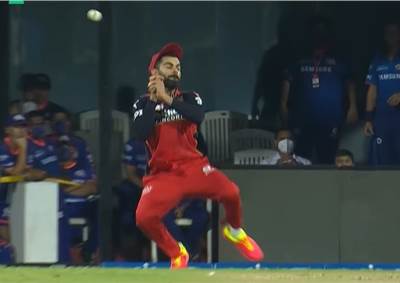 Unacademy showcases bloopers from the IPL, urges children to learn from mistakes 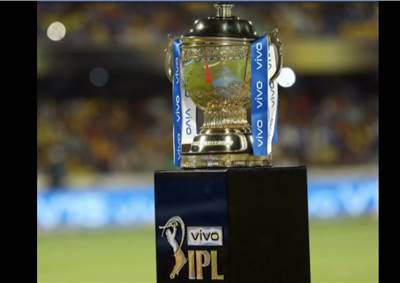 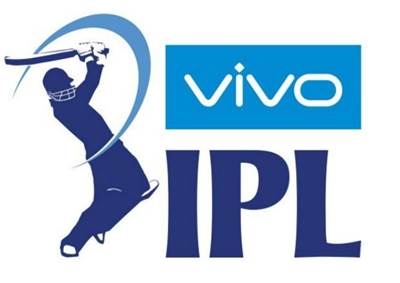