The new brand platform, which is Coca-Cola’s first refresh since 2016, includes a “Hug” logo, inspired by Coca-Cola’s packaging. The curved logo, designed by Wieden+Kennedy London, KnownUnknown and Kenyon Weston, wraps around Coca-Cola’s bottles and cans, mimicking an embrace. The imagery is meant to highlight moments of togetherness while sharing a Coke.

“Real Magic is not simply a tagline or a one-off campaign: It is a long-term brand philosophy and belief that will drive and guide marketing and communications across the Coca-Cola trademark,” Manolo Arroyo, chief marketing officer for The Coca-Cola Company, said in a press statement.

“Real Magic” is meant to highlight “the many contradictions experienced as new generations find harmony and human connection in a virtual and divided world,” Arroyo added. “Coca-Cola is a brand defined by dichotomies: humble but iconic, authentic yet secret, real yet magical.” 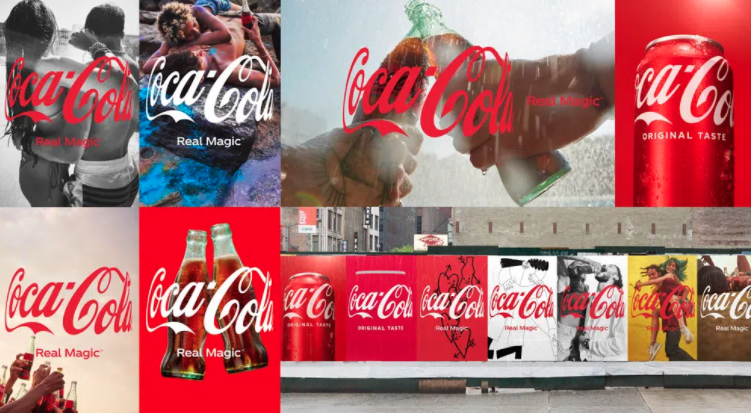 To kick off the new platform, Coca-Cola released a campaign, “One Coke Away From Each Other,” which taps into the gaming world. In the film, players battle it out during an esports competition. When one player cracks open a Coke, the game’s characters stop fighting and come together.

Coca-Cola will also kick off a code hunt for people to win prizes, including gaming sessions with celebrity gamers, starting on October 11. Fans can search for 25 codes hidden in the “One Coke Away From Each Other” spot. Coca-Cola partnered with the Brand Partnership Studio at Twitch for fans to unlock another 10 codes during gaming creators’ livestreaming on their Twitch channels.

The “Real Magic” brand platform launches as Coca-Cola undergoes a global agency consolidation review. In 2020, the company’s sales dropped 28% as restaurants, bars, sports stadiums and other venues temporarily closed during the pandemic. 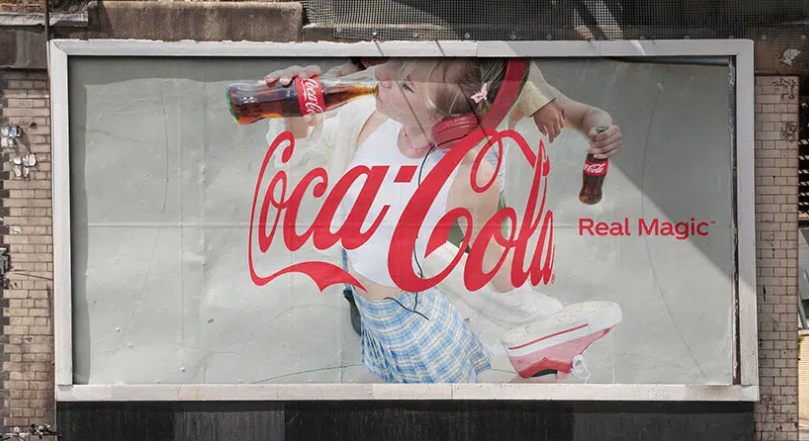 WPP's Mark Read on why Coca-Cola, Google and ...