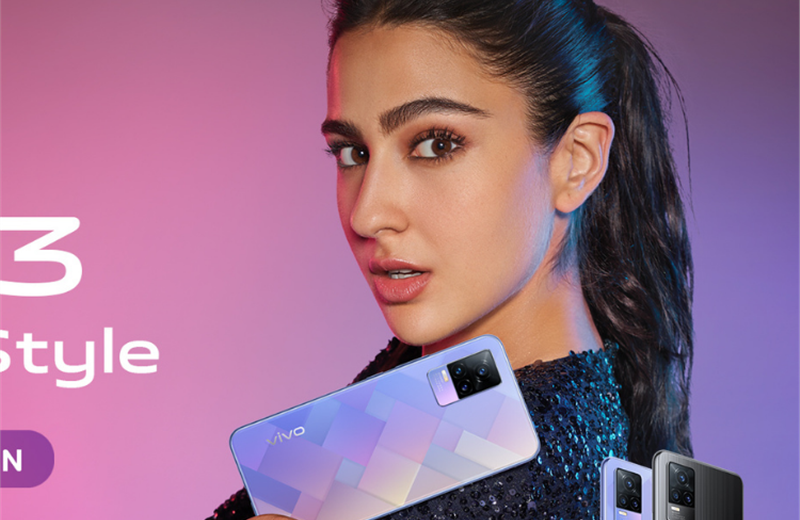 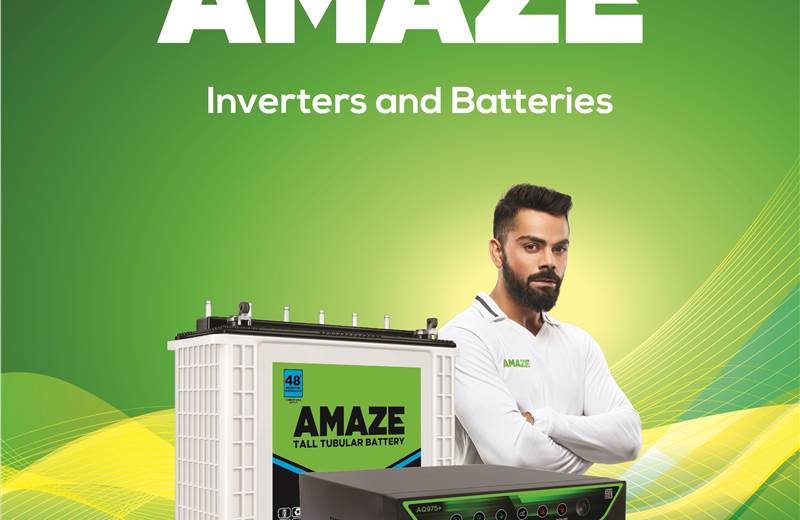 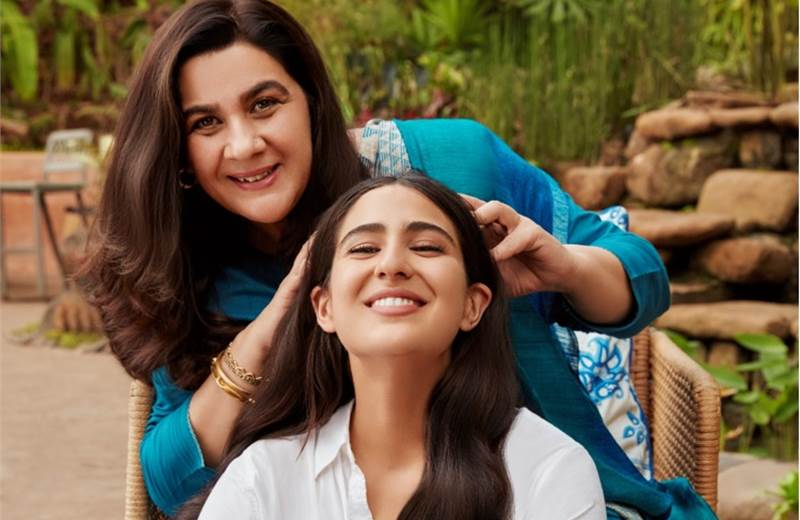 Sara Ali Khan and Amrita Singh for Mamaearth
Earlier this year Mamaearth announced the appointment of Sara Ali Khan as brand ambassador for its haircare range.
Now, the personal care brand has rolled out a film featuring Khan and her mother Amrita Singh. The film has been conceptualised by Korra.
Akvo appoints The Voice Company
Akvo, a startup brand that’s in the business of manufacturing atmospheric water generators for factories and offices has launched its Akvo Pod range for homes. The company has appointed The Voice Company to handle the creative mandate.
The Voice Company has conceptualised three films for the launch.
Bluebot Digital bags Zolve
Zolve has awarded its creative mandate to the Bangalore-based creative agency Bluebot Digital. The mandate is to create exciting work across physical and digital consumer touchpoints. Zolve is building a global neobank that can provide equitable access to financial services to people globally.
The Marcom Avenue bags Instax India
The Marcom Avenue has been appointed to lead the integrated media marketing mandate for Fujifilm’s instant camera range, Instax. The responsibilities in the integrated mandate for the agency include creative, digital, PR, production and tech management to name a few. The agency's Gurugram office will handle the mandate.
Hotstuff to handle Doctors For You's social media
Hotstuff Media Group will handle Doctors for You's (DFY) overall communication strategy and campaigns with a focus on social media. The campaign was undertaken by Hotstuff as a CSR activity to help DFY to reach wider audience and create the impact required to fight Covid 19.
ESPL names Infinix Mobile as title sponsor
Esports Premier League (ESPL) has partnered with Infinix Mobile as the title sponsor for its inaugural edition to revolutionise esports in the country through the nationwide tournament. The tournament aims to tap into the growing landscape of esports in the country, to help the competitive gaming community.
ANS Commerce onboards Onitsuka Tiger
ANS Commerce has onboarded Onitsuka Tiger. Through this association, the agency will offer various technologically advanced performance marketing solutions to boost the brand's sales and help them reach a wider audience.
Amaze Inverters and Batteries and Virat Kohli extend partnership
Amaze, an inverter and inverter battery brand in India, has extended its endorsement deal with Indian cricketer Virat Kohli for three years. The cricketer has been associated with the company since its inception in 2018. Kohli will continue to feature in all print and electronic media advertisements for the brand.
Vivo India appoints Sara Ali Khan as its chief style icon
Vivo India has appointed Sara Ali Khan as its chief style icon for its upcoming Y-Series smartphones. She will be seen across the marketing campaign for the upcoming Y series smartphones, starting from Y73. As part of the association, Khan would also be doing an unboxing of Y73 on 10 June. 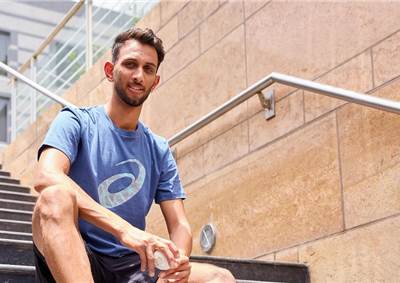