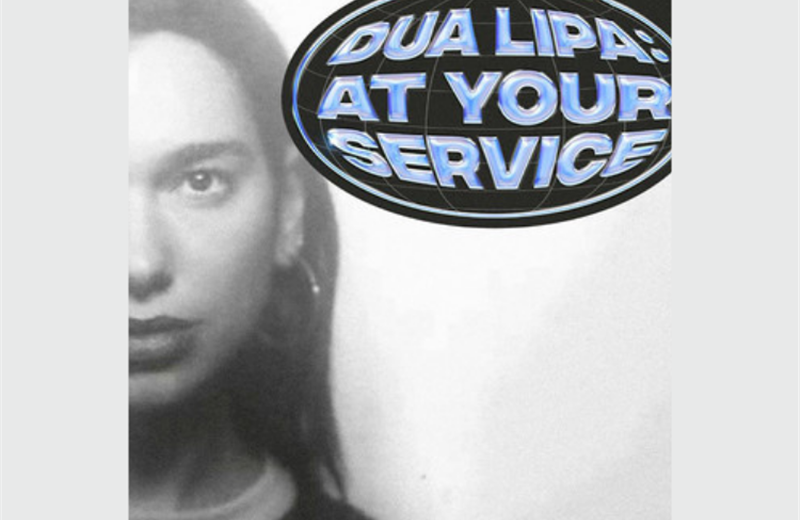 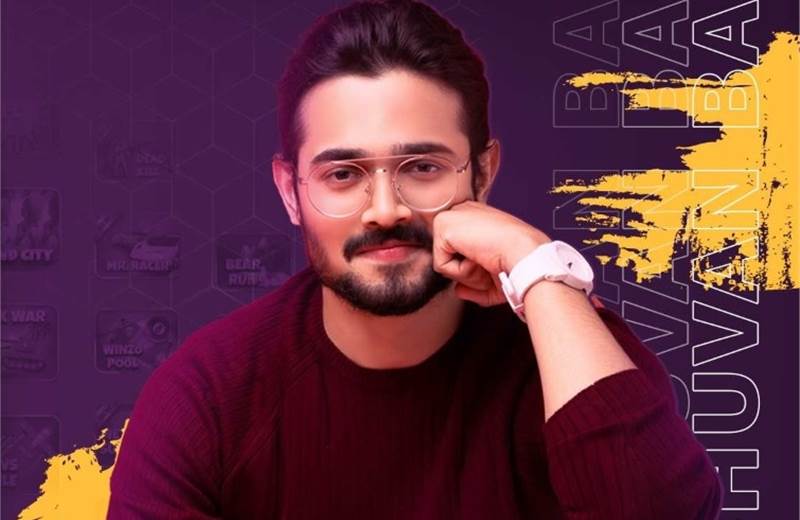 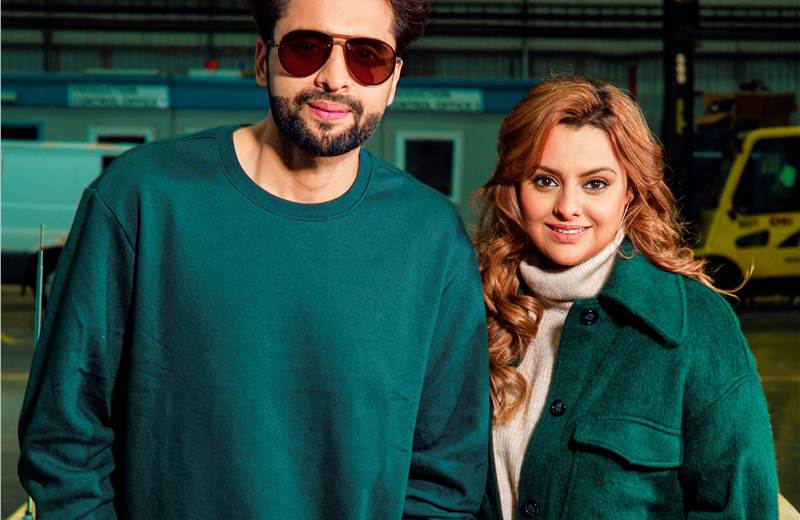 Lintas Live has won the global integrated communications mandate for Lagos Free Zone, Nigeria. This account was won post a multi-agency pitch against several other holding company brands. With this mandate, the agency will work with the brand's other global network offices to implement an impactful digital-first creative communications campaign. Lintas Live will be responsible for amplifying the brand's message through PR, digital, social media, and partnerships with corporate platforms.

Production house Pooja Entertainment has bought its first virtual land in the Metaverse. Called Poojaverse, this space will be a virtual space for the makers to create experiences for viewers starting with their recently announced project 'BadeMiyan ChoteMiyan' making it the first ever Indian film to be announced within the Metaverse. The film features Akshay Kumar and Tiger Shroff.
Pooja Entertainment is headed by Deepshikha Deshmukh and Jackky Bhagnani.

WinZO, a vernacular online gaming company, has announced the appointment of Bhuvan Bam as brand ambassador. With this appointment, WinZO hopes that it can increase engagement and growth of the gaming community and the brand.

Gaana has announced a partnership deal with Dua Lipa through Warner Music India. This association gives the streaming platform rights to launch Lipa's podcast 'At your service'.

Gaana issues a statement in response to #BoycottGaana

The Man Company gets Bhuvan Bam