Year-ender: 'Dehumanisation is happening around us': Anil Nair

We ask adlanders for their stand-out moment of 2016, and a prediction for the year to come 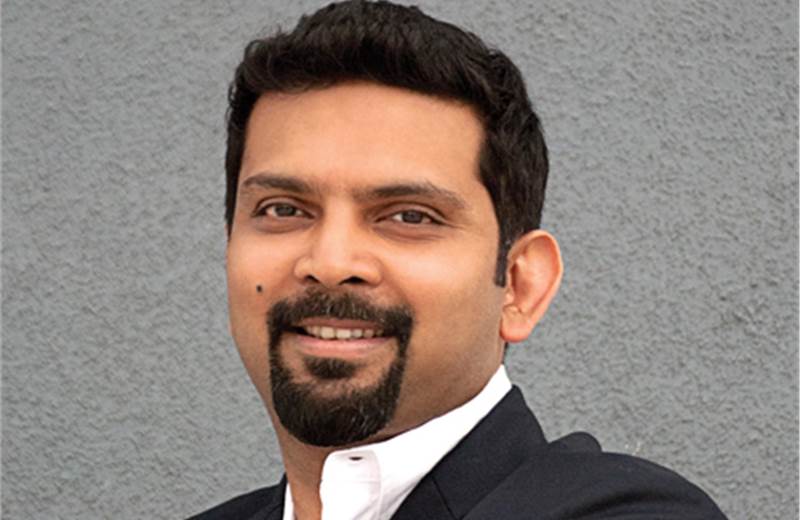 Anil S Nair
CEO and managing partner, Law & Kenneth Saatchi & Saatchi
"Plenty of things have happened in 2016, but the most outrageous for me is the apathy of the world towards what is happening in Aleppo (Syria). We see industry leaders writing about various topics, the latest being demonetisation, but dehumanisation is happening around us.
As an industry we claim that we alter human behavior, yet there's no point-of-view or thought for a topic like this.
We want to talk about Narendra Modi, Rahul Gandhi or topics like Brexit and Donald Trump. The latter doesn't even affect us.
The problems in Aleppo are in our face too, and we don’t seem to have a voice.
Humanity is being butchered in Aleppo. We can’t do much about it, but the noise levels around Brexit or Trump could be matched. Humanity is being harmed, but we let it pass."
An outrageous prediction for 2017...
"It won’t be outrageous, but will become a part of life in 2017. We are going to have many more Aleppos because we are letting it happen. We have given permission for people to be bombed.
Leaders, even today, are not standing in queues and sending peons, and still writing about it (demonetisation).
But we aren’t really starting anything about Aleppo because it’s not the 'in-thing' to discuss." 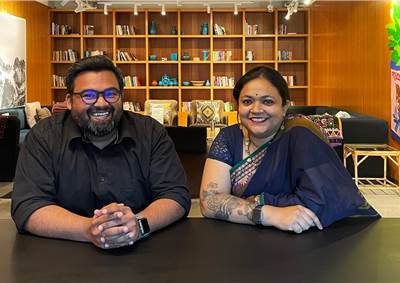 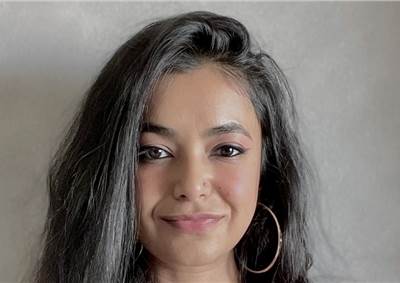 Have to acknowledge the fact that people don't stay in agencies forever: Pooja Jauhari 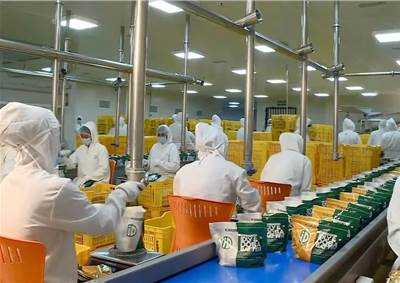