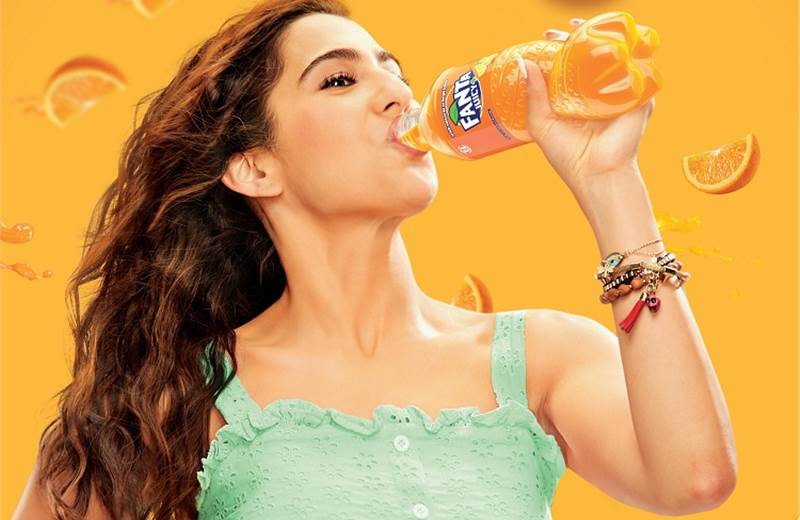 Sameer Gogate joins BBC Studios
BBC Studios has appointed Sameer Gogate as business head for India’s production business.  He will report to Myleeta Aga, based in Singapore. Prior to this he was head of revenue at Vuclip.
Dainik Bhaskar group gets Salman Khan
The Dainik Bhaskar group has appointed Salman Khan as brand ambassador. The group has released a contest campaign featuring the actor. Neha Chimbulkar joins Deskera
Neha Chimbulkar has joined Deskera as deputy director - marketing communications. Deskera is a cloud company that was founded in 2008. She moves from Network18 where she was heading brand and client solution for Forbes and CNBC Awaaz.
Fanta Juicy+ launched
Coca-Cola India has announced the launch of Fanta Juicy+, a new variant of its orange beverage. Sara Ali Khan has been chosen as the brand ambassador for the launch. She will be associated with a range of consumer activations, digital and social media engagements and marketing programs for the brand.
Onco.com appoints GenY Medium
GenY Medium (GenY) has bagged Onco.com's digital mandate. Onco.com is a Bengaluru based healthcare startup that offers Online Cancer Consultations from oncologists in India and the US.
Lowe Lintas bags Zee5's global creative strategy mandate
Zee5 has appointed Lowe Lintas as its creative partner to drive its creative strategy across international markets. This mandate was won following a multi-agency pitch. The brand will be handled by the agency’s Mumbai office.
Togglehead wins Yardley London's digital mandate
Yardley has appointed Togglehead to handle its digital duties. The mandate entails full-service digital marketing support for Yardley London pan India.