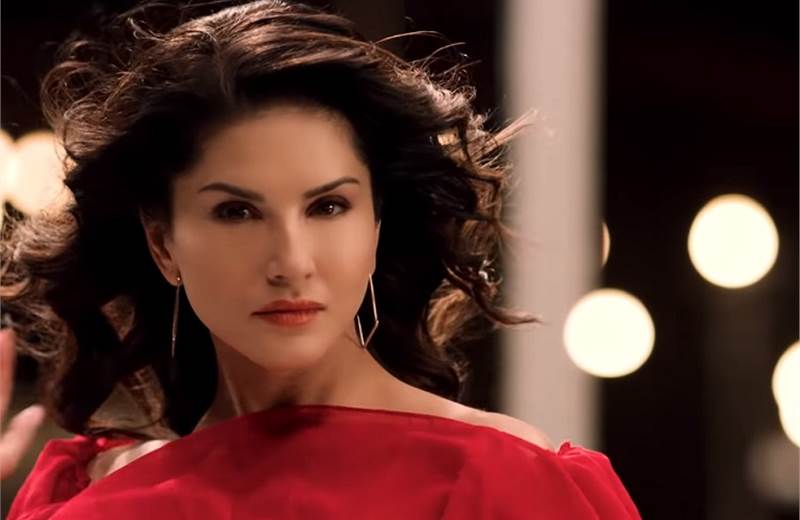 91mobiles appoints Pratyush Majumdar as  AVP - technology
91mobiles.com has announced the appointment of Pratyush Majumdar as associate vice president - technology.  Majumar was previously with Skilrock Technologies.
Fork Media gets Sunny Leone as face of The Hauterfly
Sunny Leone has partnered with Fork Media to become an equity investor in its digital publication, The Hauterfly. With this association, the duo hope that they are putting out a voice that needs to be heard.
HT launches revamped school edition
Hindustan Times has revamped its school edition under the HT-PACE programme for the Delhi-NCR region. According to a statement from HT, this new edition is the result of feedback from all key stakeholders. This is to be followed by June launches of the revamped Mumbai and Chandigarh edition.
Shikhar Dhawan is the face of GS Caltex
GS Caltex India has announced the appointment of cricketer Shikhar Dhawan as brand ambassador. Dhawan will be the face of the company’s premium lubricants range and new business initiatives.
Eume Backpacks pics Indigo Consulting
Indigo Consulting has bagged the digital duties of Eume Backpacks. Eume has launched a range of backpacks with built-in back massagers. The agency has conceptualised a series of digital engagements, lead-based contests across several digital touchpoints around the IPL.
Kreativ Street gets Jigisha Chawla as chief business officer
Kreativ Street has announced the appointment of Jigisha Chawla as its chief business officer. She moves from Ogilvy, where she held was SVP. Chawla will be based in Kreativ Street’s Gurgaon office.
Kiran Koshy joins Nomad Films
Nomad Films has announced the appointment of Kiran Koshy. The production house will exclusively represent Koshy for commercial and branded content work in India. Koshy just wrapped his first job for Nomad in India, a campaign for Hyundai. 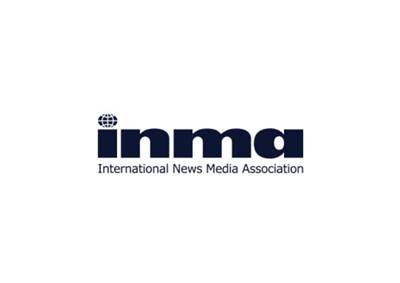