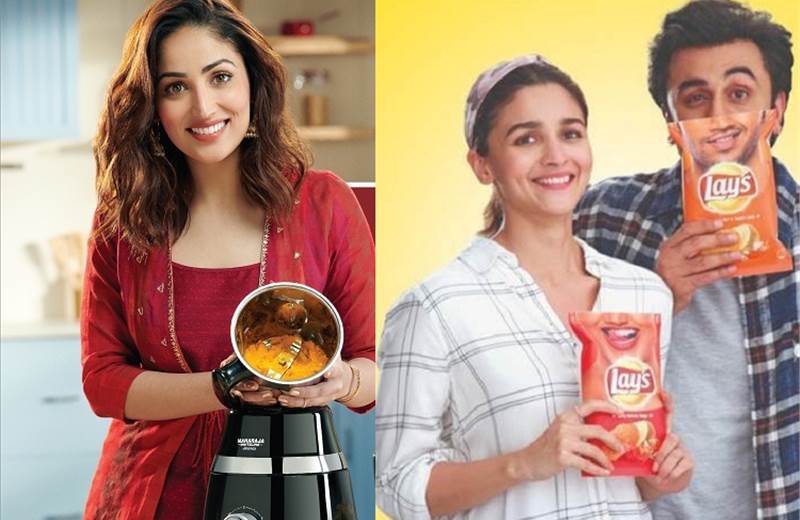 ZEE5 partners with Panasonic India
To boost its network of touchpoints among the smart TV user community, ZEE5 has announced a partnership with Panasonic India. This collaboration will enable the ZEE5 app to be featured in the recommended Apps section of Panasonic Android Smart TV.
Columbus India bags the digital AOR mandate for LXME
Columbus India has been appointed as the digital AOR for LXME, a financial planning platform for women, by the Anand Rathi Group. As per the mandate, Columbus India will service the digital requirements of LXME in the areas of paid media, search engine management, paid social, performance marketing, social media management, search engine optimization, content creation and develop creatives for the brand.
Lay's appoints Alia Bhatt and Ranbir Kapoor as ambassadors
Potato chip brand Lay’s has announced actors Ranbir Kapoor and Alia Bhatt as its brand ambassadors. The stars will be part of the brand's new campaign – ‘Smile Deke Dekho’ and will feature in series of films together. As part of the campaign, Lay’s has introduced packs that feature six different smiles that capture different moods and emotions.
Groupe SEB India ropes in Yami Gautam
Groupe SEB India has got Yami Gautam as a brand ambassador for their home brand, Maharaja Whiteline. The brand believes that its attributes of being contemporary, energetic and innovative match Gautam's spunk, elegance and grit perfectly.
Star and Disney to curb consumption of single-use plastic
Star and Disney India have announced their commitment to cut-down on the use of single-use plastics across their offices. Their office premises have already replaced plastic teacups with paper cups, plastic stirrers with wooden stirrers, tea and coffee sachets with paper sachets, and added bio-degradable plastic wrappers for umbrellas. Additionally, plastic bottles have been replaced with glass jars with immediate effect. 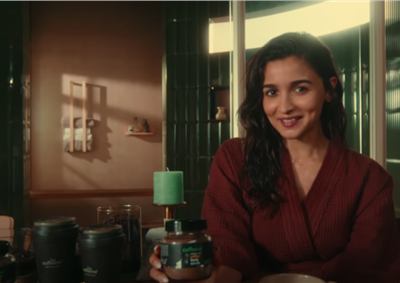 Alia Bhatt has a brewtiful date with mCaffeine in the shower