Beeing Social bags Healthspring
Beeing Social has won the digital media duties for Healthspring, a healthcare company. The mandate includes SEO, social, web, mobile, analytics, media planning and buying activation to enhance brand equity and awareness.
Dhyana gets Pullela Gopichand
Meditation and mindfulness tracking brand Dhyana has announced the launch of a set of guided meditation sessions for athletes on its app. Called ‘Dhyana for Sports’, the series has been designed with the chief national coach of the Indian badminton team and director of Dhyana, Pullela Gopichand. The 10 sessions in the app are made for athletes to assist them in monitoring and analysing their state of meditation in order to help inculcate a champion’s mindset.
Ador Fontect appoints GenY Medium
GenY Medium has won the end-to-end digital mandate for Ador Fontech, a player in the manufacturing, engineering and heavy machinery servicing category. The agency will be creating an omnichannel in the digital space to reach out to a greater gambit of potential customers.
Konnections IMAG to handle Haldi Golf Country
Haldi Golf Country has appointed Konnections IMAG to handle its public relations and communications mandate. The agency will handle the residential project which is located in the Medak district, an hour's drive from Hyderabad.
Bajaj Finance appoints Mirum
Bajaj Finance, the lending and deposits arm of Bajaj Finserv, has appointed Mirum as its social listening partner. As part of the mandate, the agency will provide social listening, social CRM and online reputation management services from its Mumbai office.
Tirupati Edible Oil gets Kareena Kapoor Khan
Tirupati Edible Oil, a part of N. K. Proteins Group, has announced the appointment of Kareena Kapoor Khan as its brand ambassador. Kapoor features in the brand's TVC which has been conceptualised by One Advertising and Communication Services. 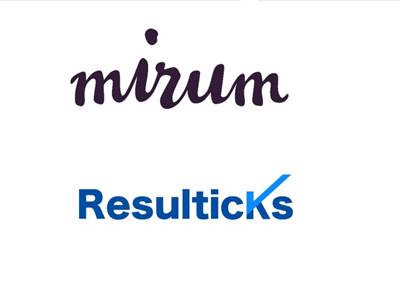 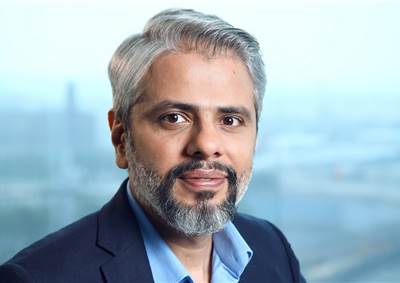