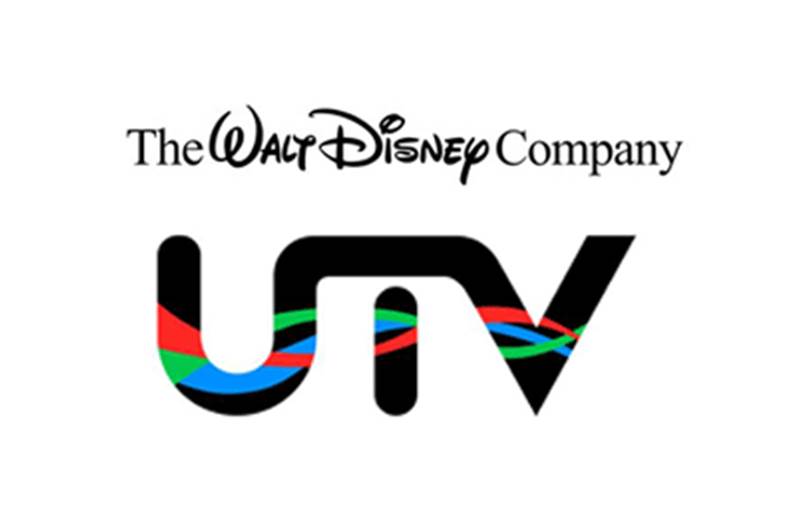 In a bid to expand presence in India, Walt Disney Company has offered to buy out UTV Software Communications’ remaining 49.56% stake for Rs 2,000 cr. The California-based company, which owns 50.44% of UTV Software, said in a statement that it would buy out public shareholders at a price not exceeding 1,000 per share, an 11% premium to Monday's stock closing price of Rs 901.8.

UTV Software Communications operates through various subsidiaries, including movie production under UTV Motion Pictures, Indiagames, and UTV Global Broadcasting that broadcasts entertainment and movie channels. All these will become part of Walt Disney's Indian unit once the transaction is completed.

“The company’s board of directors has approved the delisting offer and acquiring shares from public at a price not exceeding Rs 1,000 per equity share. Walt Disney will also acquire 80,53,480 equity shares representing 19.82% of the current paid-up equity share capital from its other promoters of the company at the same price as discovered pursuant to the delisting offer,” UTV Software said in a statement.

Following the buyout, Ronnie Screwvala will cease to be an employee of the company, and is expected to be the managing director of The Walt Disney Co India and will be overseeing all Disney-owned firms in India, including UTV Software.