Perhaps it’s time to say no to plastic and get some believable emotions in our commercials, says Mudra's Vedashree Khambete in her new post 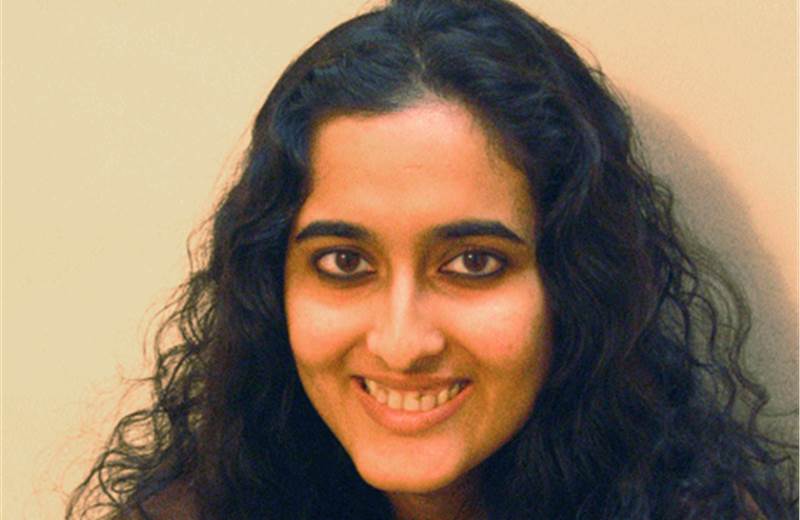 Go back in time a few years. A young you, wearing a natty little school uniform, has just come back from school. Instead of engaging in homework or spending quality time with He-Man or Barbie, you decide to create an unholy mess. All in the noble cause of lessening your mum’s efforts at washing clothes or doing dishes or cooking or something.

If you’re in adland, after a token “What’s all this then?” your mother will lovingly hug you, ruffle your hair, touched to the soul by your little angelgiri. She will smile and smile and smile and tell the audience about the wonderful new product whose features the ad is about.

If you’re in the real world, you’ll get one tight slap for your efforts and be made to clean up the damn mess before Dad gets home.

No, I get it. An ad is not the same as the real world. That’s the whole point. And after generations of conditioning, the audience knows that, right? Coleridge, willing suspension of disbelief and all that. Here’s a thought though: how much disbelief are we talking about here?

Nobody believes that SRK stays cool with Navaratna Talc. Or that Akshay Kumar actually ran around Chinatown for a Thums Up, being pursued by the entire supporting cast of Kill Bill. And that’s okay. Because the basic nature of Bollywood invites you to check in your logic at the multiplex door. So when you see movie actors doing things in ads, somewhere in your head you’re thinking that it’s all make-believe anyway.

But do we really expect our audiences to believe that kids talk to toys, dolls, stray animals in a singsong voice when adults aren’t around? That grown-ups find such kids adorable and not simply retarded? That bratty kids can win anyone over with a smart comeback that would’ve had their real parents pulling their ears in public and kicking their ass in private? That parents will forgive a child any amount of smart-aleck backtalk if his front tooth is missing?

If we do, then we’re more delusional than people who call Sonam Kapoor an actress.

See, I think that those among the audience who have kids of their own, KNOW what kids are like. If you package them as helpful and unselfish little saints, people are going to KNOW you’re full of crap. If you portray them as smart-assed yet lovable little brats, people are going to KNOW you don’t have a clue what horrors real brats are. And if they think you don’t know what you’re talking about, why on earth would they believe your brand’s message?

Instead, why not show kids as they really are? Why not show parents behaving in ways real-life parents do? Why not be genuine for once, try really hard to make your audience relate to what’s happening on TV? These guys did, and it’s a laugh-riot every time you watch it:

So the next time your brief demands a little human, ask yourself two questions. One: if I was seven years old, is this what I would do? And two: Would Mommy whoop my ass for it? 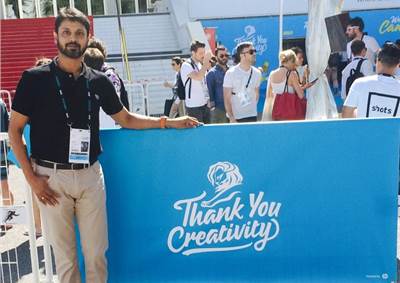 Cannes Lions 2016: Sambit’s blog: The writing on the wall