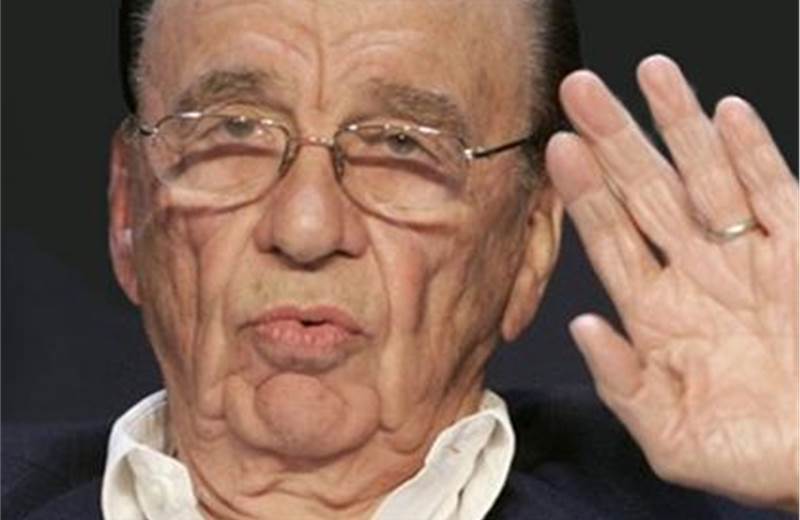 21st Century Fox, which was split out of News Corporation last year, proposed to buy Time Warner for a combination of 1.531 of non-voting 21st Century Fox shares and $32.42 (£18.91) in cash for each Time Warner share.
After consulting with its financial and legal advisers, Time Warner's board decided it was not in the best interests of the company or its shareholders to accept the offer or pursue any discussions with 21st Century Fox.
In a statement, Time Warner said its board considered that there is "significant risk and uncertainty" as to the value of 21st Century Fox's non-voting stack and to the company's ability to govern a company as large as the combined entity.
Time Warner's board members also considered there were "considerable strategic, operational, and regulatory risks" to the merger.
Other factors the Time Warner board considered included whether its existing strategic plan would drive significant and sustainable value to its shareholders and if the unique value of its assets would increase.
Time Warner's financial adviser is Citigroup Global Markets and its legal advisor is Cravath, Swaine & Moore.
21st Century Fox was created last year when News Corporation split in two as it sought to leave the phone-hacking scandal behind. The publishing division became News Corp and the entertainment arm became 21st Century Fox.
Time Warner has also been through a number of changes in recent years. In June, it split of its own publishing arm Time Inc into a separate company. The Time Warner Cable and AOL businesses were spun off in 2009.
(This article was first published on mediaweek.co.uk) 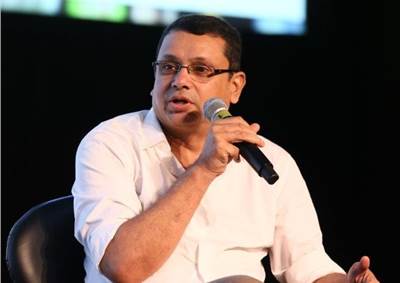 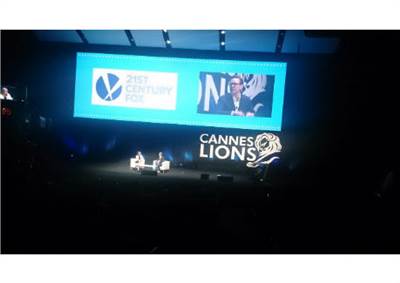 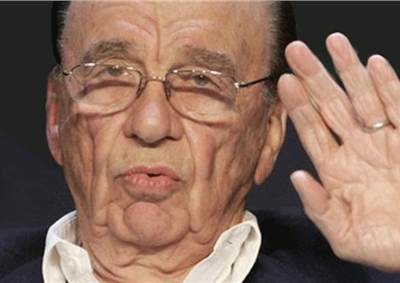 Rupert Murdoch preparing to step down