The chairperson and MD of Nestle India spoke about the transition of advertising since its inception, his role in the industry, experience judging the IndIAA Award entries and more...

Suresh Narayanan, chairperson and MD, Nestle India, was the jury chair for the seventh edition of the IAA India awards. As jury chair, he took to the stage to address the audience at the award function which was held on 23 August.
Giving the audience a disclaimer about his speech, which was to be in Hinglish, he joked about how he’s not a great advertiser, nor of the stature of a Piyush Pandey, Sonal Dabral, Josy Paul or any of the other 'big guys' in the room.
Speaking about his relevance in the industry, he said, “I’ve been a beneficiary of a lot of marketing, consumer and advertising inputs and I’ve also been a salesman for the better part of my life. So, I’ve been the victim of the pain of great advertising or lousy advertising.”
He shared his experience on both the turfs. “Jab maal bikti hai, tab marketing manager successful hota hai, aur jab nahi bikti hai, toh sales manager gadha hai (when the product sells, the marketing manager is called successful, but when it doesn’t, the sales manager is called a donkey).”
Coining the phenomenon of what agency guys propose to marketing guys in the form of a pitch as topi (fooling), he pointed out how the real matter of the creative director’s heart doesn’t get conveyed since the brand is always asking the agency to tone it down because of conventional CEOs.
Calling himself a user of advertising and a proud Indian citizen, he conveyed his dil ki baat (matter of the heart), by quoting some of Kabir’s dohas (couplets).
Speaking about what advertisers and marketers should do in the current times, Narayanan said, “We’ve to take the spirit of positive criticism and outlook, in the way we frame our mind and thoughts and the output on what the consumer sees. The consumer is transformed and changed in every sector. They’re not the way they were when I started my career 40 years ago.”
He also believed that we’re living in the age of very shrill communication. Translating a quote by Kabir again, he said, “Speak the kind of words that give not only your heart, mind and thoughts peace but also give peace to others.”
"Why have we become so divisive and forceful," he questioned while sharing that leaders of organisations and teams sometimes get or want to decide everything. “There is a role that’s being played by marketers, by people like me - who approve these pitches. But there’s also a responsibility of doing good to society. You have to talk about the things you need to talk about. There are times when brands have spoken about the issues they’ve had no business speaking about. It’s time to introspect and ask ourselves if this is the pace at which we look at the best of advertising,” Narayanan added.
Highlighting real-time issues like low attention spans and bandwidth that the industry is challenged with, he said, “When the digestion capability for content is low, we need to redefine ourselves in the industry. We need to go back to some long-format stories. That is how organisations and big brands are built. You can’t keep doing this flash stuff and expect consumers to get it.”
For Narayanan, producing advertising and digital content that comes and goes in a jiffy is not the best way to go about it.
He urged the audience to also think about themes, stories and slow advertising. “Our great creative directors who are here will recall that their best campaigns are reproduced only if there has been a story to tell and not when it’s been put on a digital platform for five or ten seconds. My appeal to you all is that we look at the future with optimism and hope. Let’s not fear what is to happen, but look at the future of how rich our past has been,” he concluded.
Also read:
IndIAA Awards 2022: Winners announced 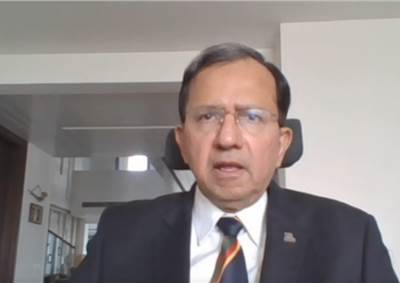 The pandemic has impacted women professionals in the workforce: Suresh Narayanan, Nestl... 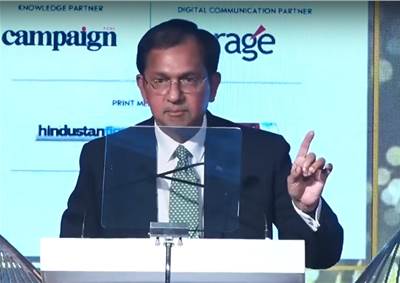 WATCH: Suresh Narayanan on the fundamental role of communication 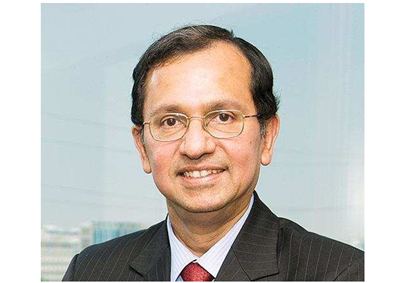