Spotify listeners in more than 30 markets can blend their playlists with friends, check out their audio “auras” and view curated movie-style soundtracks to their lives 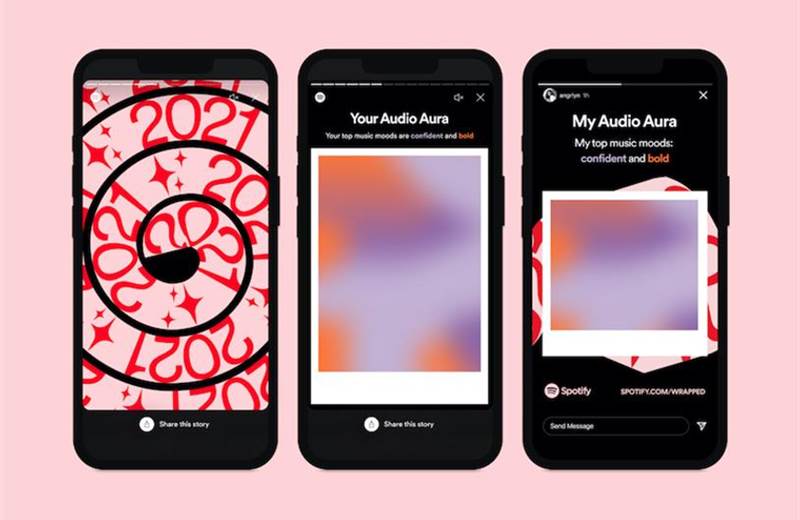 Spotify’s Wrapped campaign is back for 2021 — and it's got more interactive bells and whistles than ever.

The audio streaming platform revealed its annual holiday campaign, which gives users a personalised lookback at their top streamed songs, podcasts and artists for the year

The theme of this year’s campaign is “Totally Normal,” a cheeky nod to the strange year 2021 has been in light of the ongoing global pandemic. In addition to personalized films that recap listeners' habits on the platform, Spotify has added games, artist video clips, stories and other features for users to engage with their Wrapped playlist this year.

For instance, this year’s Wrapped playlists blend music and podcast listening habits as Spotify makes a bigger push into the space. Users can also directly share their wrapped playlists to TikTok as well as Instagram, Snapchat, Facebook and Twitter.

Other new features include:

The campaign was developed by a global in-house team at Spotify led by VP and global executive creative director Alex Bodman and senior director of product for personalization Ziad Sultan.

Spotify worked with data scientists and local agencies to adapt the campaign to the 33 participating markets.

Bodman declined to disclose the amount of media investment behind the campaign, but said Wrapped is “the biggest, most impactful campaign of the year.”  The global campaign will run across traditional and digital OOH, connected TV, online video, social media, web and in the Spotify app.

On December 1 only, Spotify will partner with bone broth company Brodo to deliver people in New York City “good soup,” inspired by the 2021 trend, with a truck decked out in Wrapped branding.

“We’ve spent a lot of time dreaming about a return to ‘normalcy,’ but as we sat down and began reflecting on this year, we realized there is no such thing as ‘normal,’ and that’s something worth celebrating,” said Bodman in a statement. “On Spotify, ‘normal’ is whatever you listen to, however you choose to listen to it.”

Last year, more than 90 million users engaged with Spotify’s Wrapped campaign, including podcasters, musicians and other creators, many through organic reshares and earned media.

Spotify also said on Monday that it has passed €1 billion in advertising revenue on Twitter.

We told you this was coming during our most recent earnings and now it's official: Spotify recently passed €1 billion in advertising revenue. Congrats to the @SpotifyAds team! �� 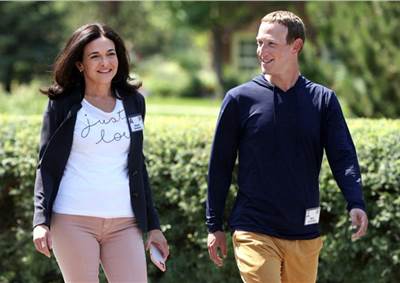