Seventy per cent of CEOs admit they no longer hold marketers accountable: Fournaise

Fournaise interviewed more than 1,200 large corporation and SMB CEOs and decision-makers to analyse the ‘CEO-CMO divide’. 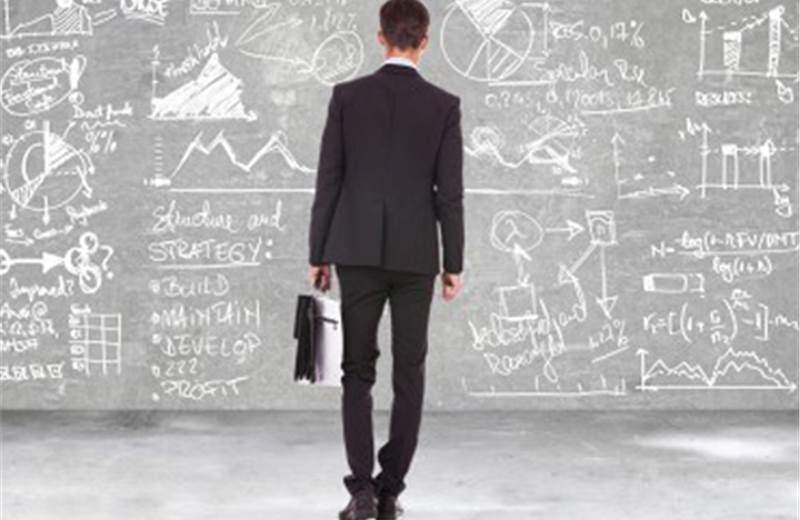 Following its July study that said CEOs perceived their CMOs to be living in 'la-la-land', The Fournaise Marketing Group released a report aimed at getting to the bottom of this perception.

Via its 2012 Global Marketing Effectiveness Program, Fournaise interviewed more than 1,200 large corporation and SMB CEOs and decision-makers in North America, Europe, Asia and Australia to analyse the "CEO-CMO divide".

According to the report, 69 per cent of CEOS admitted that over time, they had stopped imposing specific key performance objectives (KPOs) and key performance indicators (KPIs) for marketers to achieve.

"They think marketers have continuously failed to unquestionably and consistently prove in the boardroom that their marketing strategies, activities and campaigns generated actual business growth [customer demand] for the organisations," explained the report.

These CEOs, continued Fournaise, have a marketing department "purely out of tradition" and rank CMOs outside their circle of key business decision-makers.

As a result, 67 per cent of CEOs interviewed feel that they are not holding marketers accountable enough, or at all. They find themselves "too busy running the business and tired of dealing with one-dimensional traditional marketers", and have decided not to expect more of marketing than "branding, look-good/feel-good ads and running promotions".

However, about 20 per cent of CEOs considered their marketers to be ROI-focused and capable of generating more customer demand; tracking and reporting the actual business impact of their marketing spending on the company’s P&L; and working hard to minimise marketing wastage.

These marketers have a solid influence within their organisations, are trusted by the top management and are perceived as key players, according to the CEOs.

“Whether we like it or not, what CEOs are telling us is clear cut: They don’t trust traditional marketers," said Jerome Fontaine, Fournaise’s global CEO and chief tracker. "They don’t expect much from them. CEOs have to deliver shareholder value. Period. They want no-nonsense ROI marketers. They want business performance. They want results”