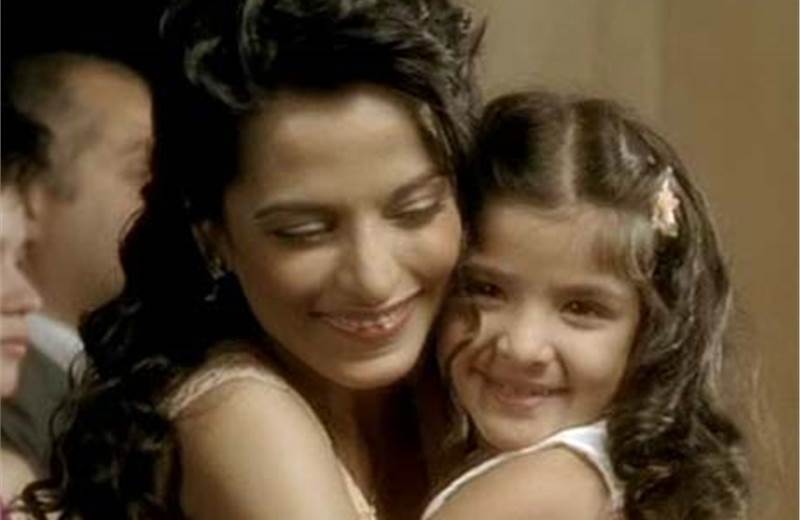 Soap brand Santoor has come out with a new television commercial to address the urban middle-class woman. The commercial, featuring Madhavan, carries forward the thought of ‘mistaken identity’ and is set to an urban landscape.

Set at an international beauty pageant, the commercial opens on the protagonist walking down the red carpet. Madhavan, who is a judge at the event, is seen giving reporters sound bites when he catches sight of the protagonist. Stunned by her youthful beauty Madhavan assumes her to be a participant at the pageant until later when she is introduced to him as a famous TV producer and a fellow judge at the pageant. As much as he is surprised at how such a young woman could become a judge of an international beauty pageant, he is also taken aback when he hears the protagonist’s daughter (a little girl) call out ‘mummy’.

Sharing her thoughts on the idea behind the new commercial, Indira Das, creative director, DraftFCB + Ulka, Bangalore said, “The challenge was to hit the sweet spot of appealing to a newer audience without alienating brand loyalists, which I think this film does very effectively.”