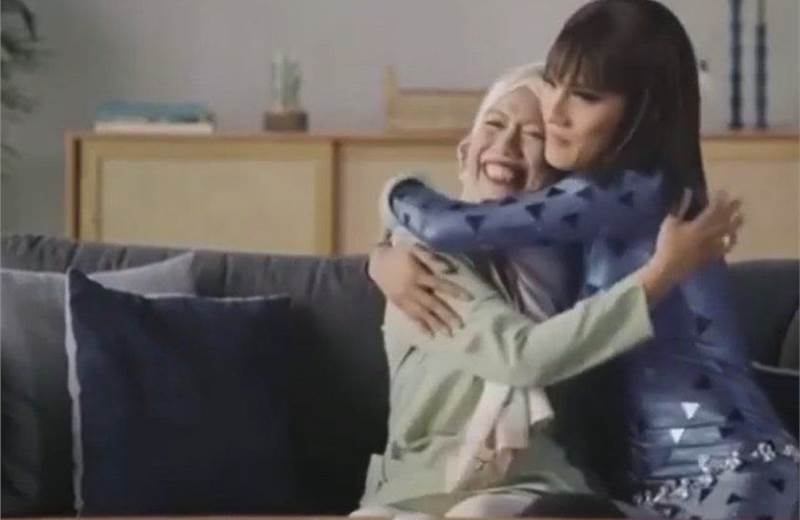 Samsung Singapore's recent decision to pull an ad that shows a mother supporting her drag queen son  has picked up more attention over the weekend, garnering wide coverage and international press.

Last week, the consumer electronics brand announced it was removing an ad it released in December for its Galaxy Buds2 and Watch4 Classic wearable products from all content platforms. Samsung cited opposition to the ad from local community members for its decision.

The ad was part of a series called 'Listen to Your Heart' which related four very different personal relationship stories all depicting love and support between people, which included the mother and son. In a Facebook post, Samsung stated the campaign was “insensitive and offensive to some members of our local community.”

While the ad was meant to convey a message of sensitivity and inclusiveness, the brand instead suggested the very same message was not sensitive to others who might view the relationships differently, stating: “We acknowledge that we have fallen short in this instance, and have since removed the content from all public platforms. We will certainly be more mindful and thorough in considering all perspectives and viewpoints for our future marketing campaigns.”

Singapore LGBTQ+ support group Pink Dot was quick to respond, questioning the criticism, noting "it is still unclear what these people were offended by, the fact that LGBTQ+ people exist in Singapore, or that we are deserving of loving relationships, or both."

Vyla Virus, the drag performer depicted with his mum in the Samsung ad posted a response on Instagram in which he thanked people for support and underlined how the ad only meant to show a mother's love and support for her child.

Since then, coverage of the story has grown, picked up not just locally and regionally with coverage in the Bangkok Post, Malaysia Star and South China Morning Post among others, but also by global news organisations like BBC, the Independent and Business Insider.

Many of these reports noted Singapore's socially conservative governance and that opposition to the ad had come from vocal conservatives among the city-state's Muslim communities. Marketing Interactive reported "netizens are divided on the stance" while other publications like Coconuts took a strong editorial stand, arguing Samsung "gave into haters" and "crumpled like a paper cup" on the issue.