The campaign, which was created by Ogilvy New York, features a woman running alone at night 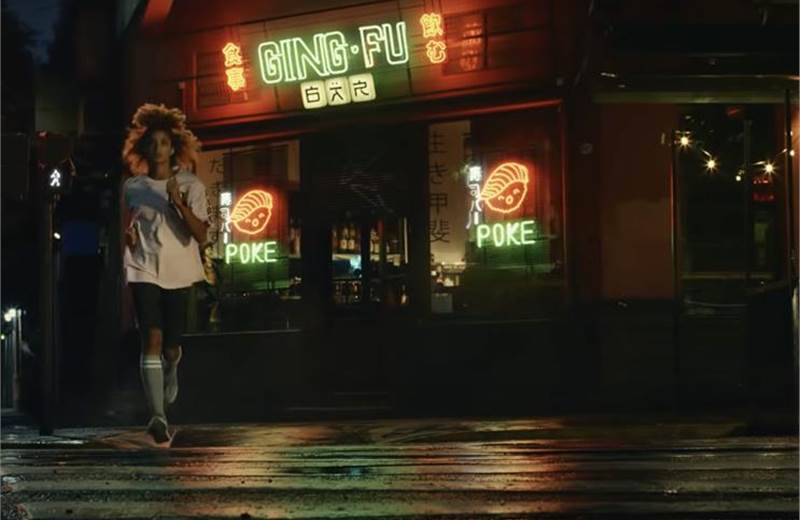 Samsung has apologised after its recent ad campaign for its Galaxy fitness watch, which shows a woman going for a run at 2am, was heavily criticised on social media.

The campaign was created by Ogilvy New York and features a woman jogging through the streets alone at night while wearing earphones.

Women’s right groups have pointed out that 23-year-old Ashling Murphy was killed on a run in January in Tullamore, Ireland.

Jamie Klingler, co-founder of women’s safety group Reclaim These Streets, tweeted about the ad saying it was “tone deaf”, adding: “I wish I could run any time of day or night without fear, but that is not the reality of my experience.”

Women’s Running editor Esther Newman said in a statement that the campaign shows “how big brands, advertisers and the media think about us [women] running – that we are empowered, and that we are in control”.

She continued: “And because this is what they think, this is what they publish, and then it becomes a belief that is saturated in the national consciousness. It doesn’t show the heckling, the intimidation, the abuse, the violence, the killing.”

A spokesperson from Samsung said: “​​The ‘Night owls’ campaign was designed with a positive message in mind: to celebrate individuality and freedom to exercise at all hours.

“It was never our intention to be insensitive to ongoing conversations around women’s safety. As a global company with a diverse workforce, we apologise for how this may have been received." 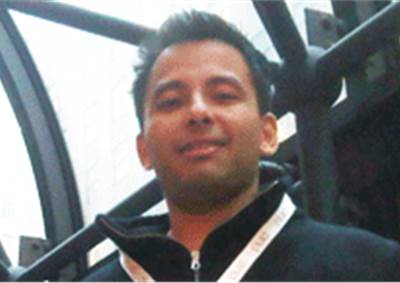 Roopak at NY: Agencies are f##ked!