Industry pays tribute to the digital evangelist who breathed his last on 1 August, after nearly three decades in media 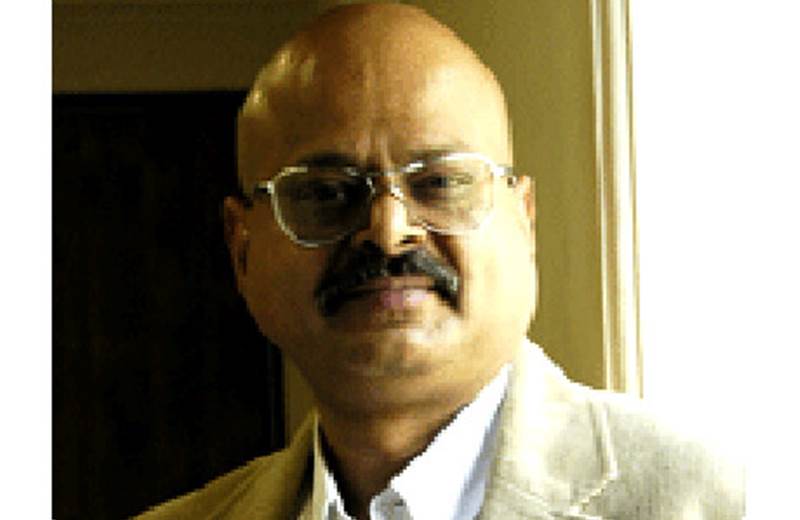 V Ramani, a media veteran and one of the first people to have evangelised the digital space in India, passed away on 1 August 2012. Ramani had been ill for around a month.

Ishan Raina, chief executive officer and managing director, OOH Media India, and Ramani's friend from their teenage days, said, "We have spent over 20 years working together at various oragnisations. We started working together in 1985 and, except for a few instances here and there, have spent most of our careers together. He has always been a good and loyal friend and I will also remember him for his sharp intellect. It is a huge loss for me, and I don't have much words to add right now."

Neville Taraporewalla, country director - advertising and online, Microsoft India, recalls Ramani as one of the first few media heads who recognised the power of the digital medium way back in 1996-'97, when it all started.

He said, "Mediaturf, the digital agency was the first out of the blocks and he continued to innovate and show the way to most others. As an individual, he was a wonderful fun loving person, and an avid cricket fan like all of us. May his soul rest in peace and give his family the strength to bear this loss."
Recalling his days at Contract, Ravi Deshpande, chairman and chief creative officer, Contract Advertising, said, "What I recollect from my brief interaction with Ramani at Contract was that he was truly a passionate person, and a professional who would always be committed to the task on hand. Sadly today the media industry has lost an important contributor."

Niloufer Dundh, senior vice president and head - integrated media, Hungama Digital, who was introduced to Ramani by Raina, added, "It was indeed shocking to learn recently about Ramani's sudden illness. Ramani was a warm friendly man who always had a point of view on anything and did always express it. His wit and intelligence was what set him apart. I have some fond memories. He loved his drink...Cheers to the father of digital in our country."

Madan Sanglikar, chief executive officer, AD2C, who also started his digital advertising and marketing career with Ramani, recalled, "It is an unfortunate coincidence that 1 August was also the same date I first started working with Ramani at Mediaturf. Kaka, to some of us, he is the pioneer of digital advertising medium in India. When every digital agency at that time decided to work from outside the system, Ramani understood the importance of being a part of the system and inspired many to join him. He was one of the first guys to identify opportunities in the digital space and step outside the media agency to venture out on his own. Quite a lot of current digital experts in India have had their stints with Ramani, and I am sure they have learnt a lot under him."

"Though he was the poster boy of the digital industry at its beginning and was also the founder of Internet and Mobile Association of India (IAMAI), it is unfortunate that he was kind of forgotten over the last few years by the industry. I also regret that I could not take time out for the past three months, since I had promised to meet him after setting up my agency. It is a huge personal loss that cannot be undone now," he added.

Ramani started his advertising career in 1982 with Lintas, prior to which he was with LIC. After seven years at Lintas, he headed to McCann Erickson (Delhi) as director, media planning and buying, which was followed by a stint at Draftfcb+Ulka. He moved to Contract in 1993, and then Euro RSCG, where the idea for his digital agency was seeded. Mediaturf was born in 2000, and he spent over a decade nurturing Mediaturf, Connecturf and more recently Ignitee. He moved on from the agency and took the entrepreneurial route to launch Parietal in 2011, with the aim of bringing consumer-focused planning back to media. 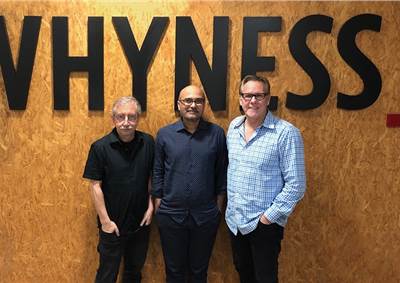 Portfolio Night to be held in Mumbai on 23 May