Radio relevant in tier two and three markets in India

The Toluna report also stated that 33% of radio listeners ranked FM as their most preferred medium for daily entertainment, followed by video/music streaming apps 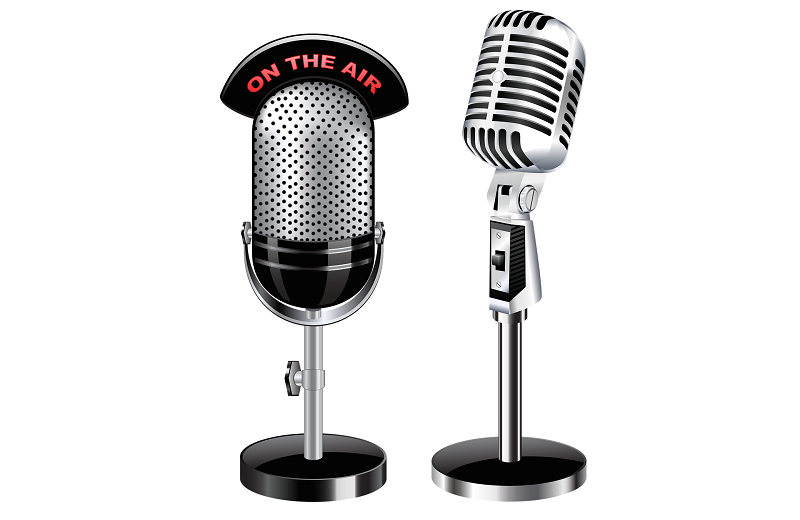 According to a study conducted by Toluna, tier two and three markets in India continue to consume radio.
FM listenership is high across these markets, with 80% of the respondents claim to be using the medium. Among the working professionals, this rises to 90%. The Toluna report further stated that 33% of radio listeners ranked FM radio as their most preferred medium for daily entertainment, followed by video/music streaming apps.
The study also revealed that 74% of radio listeners tune in more than three days a week. Seven out of 10 radio listeners tune in to radio for between 30 minutes to two hours every day. 60% of the respondents also claimed to be listening to radio at home.
Dixit Chanana, country director, Toluna India, said, “Our study on radio listenership in tier II and III shows some interesting data points. 33% of radio listeners ranked FM radio as the most preferred medium of daily entertainment. This is consistent with the study that we did in 2020. Apart from consumption on the go, more than 60% consume radio at home. The way people consume Radio in these markets is amazing, and I am sure the Radio fraternity will be very happy to see such kind of findings.”
The study was conducted in December 2022 across more than 1,200 respondents. The markets covered were North and West India.