Profile: "We create the brand, the DNA and the guts" 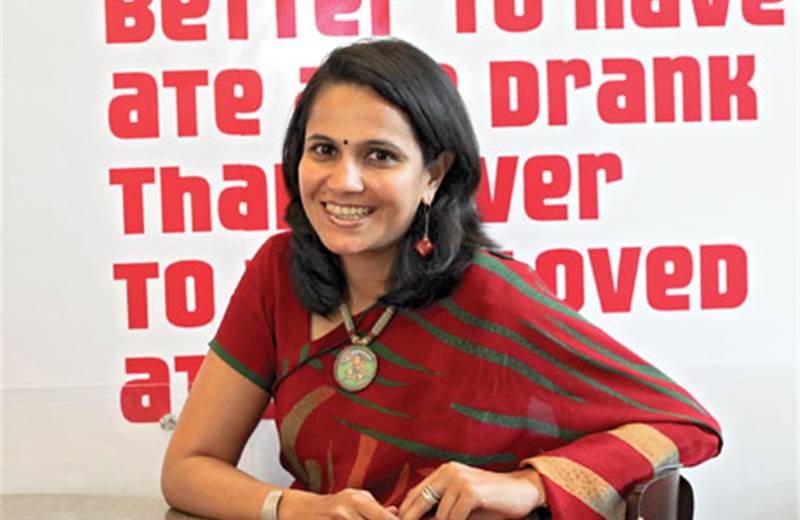 Throwing about some ideas during lunch hour really isn’t how one should come up with a name for a new product or business, believes Lulu Raghavan, country head, Landor Associates India. As a naming consultant, among the other hats she wears, it’s a subject that’s close to her heart and she insists it’s something clients are starting to take seriously as well.Raghavan was introduced to naming when she joined Landor in San Francisco, after getting her MBA from SP Jain Institute of Management in Mumbai and a shift to the city post marriage in 2000. “I joined as a brand consultant/naming strategist. My job was just to come up with names for products and companies, and that’s my background,” she said. “Naming is big business in the US. The thing is when you have to worry about a name that’s a trademark and is registerable in many countries, you can’t just sit around lunchtime, order pizzas and come up with a name; that’s just not a business strategy.”

Raghavan also worked in the New York office of Landor in corporate strategy and then in London as a client director, before she and her husband decided to move back to India to explore career opportunities here. “At the end of 2007, I’d spent almost 7 years in Landor and they asked me to come and do the groundwork for their office in India. They said, ‘We don’t know what we’re going to do in India, but we have a couple of clients who were being worked from Hong Kong, like Taj and HCC [Hindustan Construction Company]. Take ownership of these two and show us what you can do.’,” she said. Initially Raghavan worked from home; “There was just me and my laptop and there was no need to build a great office space,” she recalled. “I had the advantage of two clients who had an incredible trust in Landor, were very iconic and were doing very big projects which helped getting a foot in the door in India.”

The following year, in 2008, Raghavan started to build new business. She also began to build the team here. “Dubai and Hong Kong provided the very senior management and the creative and strategic resources in the initial years. Then we slowly started building a team here, starting with a strategist, and then brought on a few designers, a design director, and strategy consultants,” she explained.

Of the projects Landor India has worked on, Raghavan counts the rebranding of Cafe Coffee Day and Vivanta as big ones. “Recently Vivanta by Taj launched.That’s personally one of my favourite projects. I’ve worked on it for a long time from consumer and research stage to the development of the name and the identity,” she said. “With Taj, we mapped out the entire customer experience – right from when the customer makes a booking to arrival to details like massage seats in the cars – Vivanta’s totally our baby from day one.” Other recent news has been the work done for T3 at Delhi’s Indira Gandhi International Airport. “Initially, they called us for a logo and we didn’t even end up doing a logo because it was about the whole airport experience,” said Raghavan. “We continue to do lots of work for Tata Global Beverages and Tata Medical Centre (tipped to be their largest philanthropic venture in the East) where we did the identity and look-feel system for them to communicate approachability and a sense of hope.”

Asked about the difference in what Landor does from the work of a mainline agency, Raghavan’s emphatic answer is “Chalk and cheese.” “We create the brand, the DNA and the guts of the brand, the identity, the name, how it connects to the business strategy, how many brands should be there in its portfolio, which ones to sell off, which ones to grow. A mainline agency creates advertising and communication that once the brand is created, how is it best going to connect with different audiences,” she elaborated. The country head also frankly admits Landor may not be the best value for a business’ money if all they want is a logo on a pack. “We do add a lot of value and so we’re premium priced. Our collective experience counts for a lot and we’re not just going to give it away,” she said. “If we had to choose, we would choose the client with whom we could have greater impact in terms of business results, because at the end of the day we are about creating brands that transform business.”

Coming back to naming and its importance in India, Raghavan believes companies want more of a rigorous approach to the art. “That means really linking the name to the brand promise. You’re doing an exhaustive exploration of names, trying to see what kind of name is a conversation starter for a brand,” she said. “We named Ginger Hotels and that was an interesting project because at that time economy hotels weren’t smart or chic and there was nothing contemporary about them. Ginger really stood out as something that had a warm feeling associated with it – it was Indian hospitality after all, but it was very contemporary for its category.” As someone who’s familiar with French, Spanish, Tamil, English and Hindi, Raghavan insists coming up with a name can be a lot of fun too. “As a naming consultant, you do strategy, creative and the client [servicing] bit which is selling, especially for a corporate name. You have to give the CEO the confidence that what you’re coming up with has resonance with what they want to stand for as a company. In India too, companies will realise there’s a value in naming professionals.”

While Landor hasn’t had the resources to make a bid for awards in India, for Raghavan it’s rewarding enough for now that interesting conversations are occurring with prospective clients. “With the advent of more international agencies like ours in India (Saffron has been here for a couple of years and Interbrand is going to be here soon), the levels of recognition of what a brand consultancy can add has increased,” she said. “A lot of work in India can be done around helping companies deliver the promise with all the stakeholders in terms of customer staff, innovation pipeline and operations. Brands aren’t going to be built by spending a lot of money.” 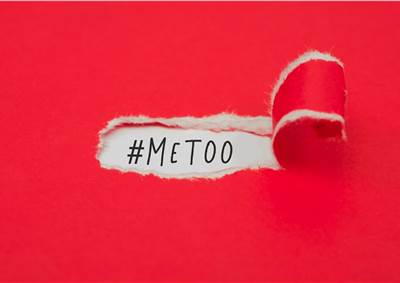 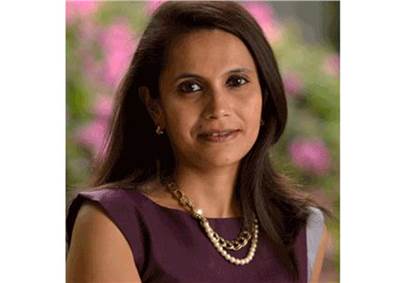