Opinion: Starting with the man in the mirror 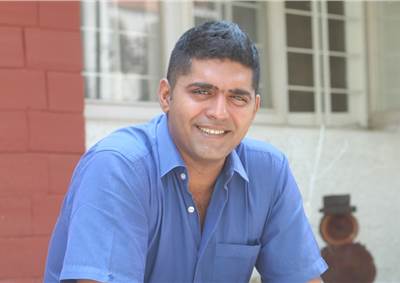 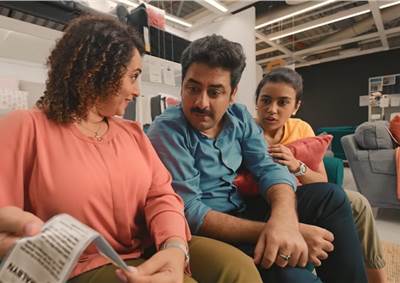 Ikea's beds and sofas get consumers going 'oooh' and 'aaah'