Opinion: Parkinson’s Law and its effects on team productivity

Agencies can get grip and increase efficiencies by rejigging the levers 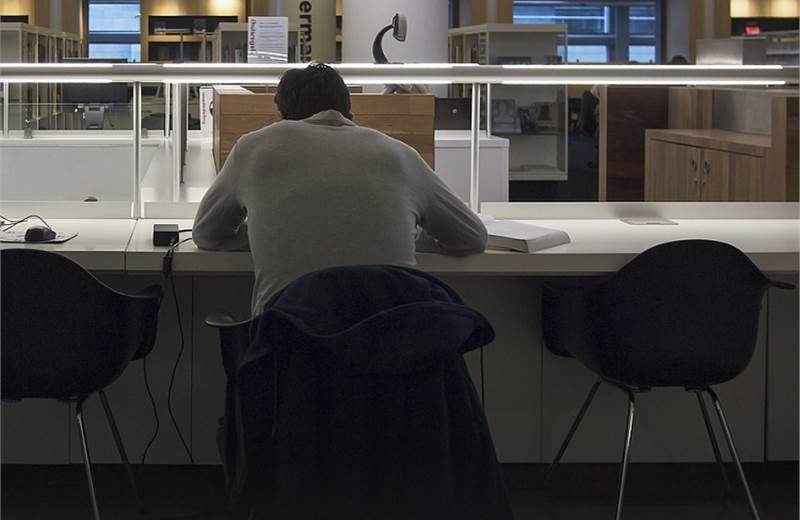 Think about the last project you and your team worked on,which completed on time (within business hours). Did you work late? Most would agree that on project delivery days, we often stretch ourselves. For some of us, working late has even become a norm. Kudos, if you’re getting them done on time on a regular basis, with success at the end of it; you are an enigma to the 99 per cent - a lone wolf. So why do you end up sitting late when you work in teams?
Parkinson’s Law may have a lot to do with it.The law states that work expands to fill the time allotted. Put simply, the amount of work required adjusts to the total time available within the team for its completion. Knowing that we have a deadline inspires teams to leave work to the very last minute, and the delays in getting started means our work expands well above regular business hours which affects everyone. This is particularly true, when you work behind a desk. If your team has a deadline to submit a report the next day and the work typically requires one person’s man-day, work would expand to fit the allotted time and resources. It’s typical to have a first draft, multiple reviews, additional modules incorporated i.e. both design and functional. Higher is now the danger of staying late closer to the project deadline, even though ample time had been budgeted for the project.
So how does it work? Work is elastic in nature and it increases based on two forces as per Parkinson’s Law.
Force 1: A leader wants multiple subordinates, not rivals (Law of multiplication of subordinates)
Force 2: Individuals make work for each other (Law of multiplication of work)
Law of multiplication of subordinates states that when an individual has a lot on his plate, the human tendency is to push for subordinates who he/she can divide the work with and monitor its quality, rather than share the work with a colleague at the same level. Given the elastic nature of work, it tends to then expand within all new members of the team which is the Law of Multiplication of work. Layers of training, review, documentation and scope changes get added to the core task to fit the available time.
Scope Changes have a longer-term detrimental effect on team efficiency. Scope Change refers to changes in the project scope after the project begins because the scope is not clearly defined or documented. It’s an overengineering concept which is very harmful in organisations as it can affect the longer-term operational efficiency of teams. It is also referred to as scope creep in the software industry. It results in cost overrun as a 'value for free' strategy, which is difficult to sustain for most teams. It occurs when capacity utilisation is at its lowest, wanting to please and gets carried through as a revised scope on future work.
The above forces we spoke about are constantly at play in an organisation.
The table below is data for our post office servicesfrom 2013 to 2017. What we must note is the increase in service group “A”staff (resources) from 2013 to 2017; and that this growth was unrelated to anyactual increase in their work.

Group A staff are senior staff administrative department employees. They have seen a rise of 7% from 2013-14 to 2016-17. This at a time when post mail traffic (letter, parcel and packet) is in a steady decline. The decline in mail traffic and post offices can be attributed to the increase in email and other forms of communication. It can be argued that post-officeservices have expanded to include insurance, passport services, media post, e-IPO, e-commerce portals and other services.The number of post offices delivering these services, however, have diminished. It would have been rational prior to the discovery of Parkinson’s Law, to suppose that these changes would be due to increased responsibility.
Even if organisational growth was flat, resource strength in any given year is estimated to increase between 4-6 per cent, as per Parkinson’s Law. In any team, per cent staff increase is expected to follow this formula, independent of growth.

where:
N: Percentage staff increase
k: Number of staff members with direct reportees (subordinates)
m: Man-hours needed to complete a single task/report
w: Number of hours in each workday
p: Average number of years employees stick to the organisation
n: Current team size
y: Number of task/reports handled by the current team annually.
How can organisations and teams overcome these forces? The mathematics suggests, for minimising the effects of work expansion, the following steps can be undertaken.
1) Fewer individuals requiring subordinates, will lowerpercentage increase of new resources. Minimise layers of reporting. Technically, either it should be a flat structure or if it is a team environment,then division of work should be encouraged, rather than delegation. This will lead to better utilisation of resources and will allow for promotions with minimal impact on organisational productivity. Delegation of activities should only be done at levels, when the task is no longer in the job description.
2) Time to completion should constantly be challenged: Improved speed of execution has an inverse impact on the number of new resources: While it may seem logical that work related efficiencies will improve overall productivity, it’s harder to extract such value on a continuous basis and improve average group productivity.Strategic silence to timeline pressuresor client collaborative efficiency programs will induce better capacity utilisation.
3) Clearly define the scope of work and tighten scope revisions: Individuals will reshape the scope of work, as a function of the available time. A hierarchical organisational structure with multiple layers also leads to a significant expansion of work. To put it more simply, more the number of individuals at different ranks working on a single task, higher is the likelihood of significant work expansion or you, staying till late. A quote by Ferdinand Porsche sums up points 2 & 3: "the perfect race car crosses the finish line in first place and immediately falls into pieces.”
4) Push for higher efficiency with stable teams. Change in average organisational stickiness has a negligible impact on staff increase: In the absence of growth, increase in organisational efficiency benchmarks are enough to counterthis marginal increase of resources.Attrition is healthy, so long as it doesn’t significantly affect average group efficiency. Organizations should therefore focus on continuous training so that individuals can hit the ground running.
This paper is purely a mathematical view of productivity, with no emotive value. In the real-world intangibles also play a role in success, which cannot be discounted or mathematically expressed.
Parkinson’s algorithm was developed in 1955 and it has been modified slightly to reflect the current work dynamics.
“It is not the business of the botanist to eradicate the weeds. Enough for him if he can tell us just how fast they grow” - C. Northcote Parkinson. 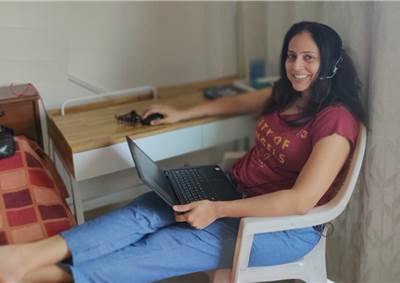