Opinion: Marketing before making it: Power of the crowd

Crowd funding creates emotional affinity to a project even before it is made, ensuring a captive audience, thereby mitigating the risk of failure 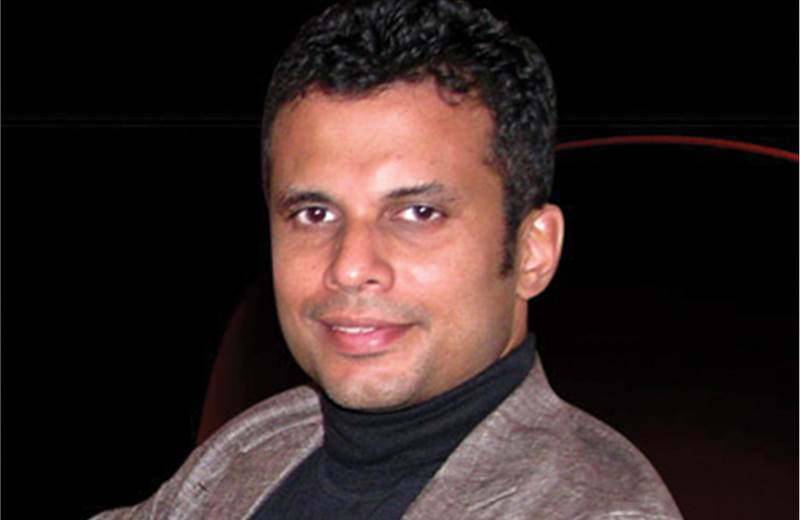 A few years ago if you donated Rs. 10 to your neighborhood Ganesh festival, they would call it a ‘donation’. Today the same thing would be called ‘crowdfunding’- a term coined by the marketing savvy Americans to beat Indians at their own traditional game. A country where people lead individualistic lives, jumped on this elementary model of developing countries with a social orientation, packaged it with internet-based social networking and gave it the power of crowd. Thus were born ‘Indiegogo’ and ‘Kickstarter’ which are now synonymous with crowdfunding. A fledgling industry just 5 years ago, has spiraled to almost a $5 Billion industry and threatens to grow exponentially with the new JOBS act of USA that empowers the platforms to further give equity stakes in the projects to investors.

If the power of crowd dislodged a government twice in the same year in Egypt, in India it has done wonders for the underdog Kannada film industry. Pawan Kumar- director of the movie Lucia- used crowdfunding smartly to garner Rs. 50 Lakhs in less than a month. Though about 100 people contributed to it, he got more than 30,000 hits on his proposal. Moreover his Facebook friend list rose more than seven times and is at 21,000 now. A further 1500 people paid up to watch it online when he opened it up for online distribution last month. Says Pawan, “ It is the uniqueness of the proposal and the fact that nothing spectacular is expected of the Kannada film industry that made this project a huge success.”

But it is not just the funding. It is the ability of the concept to turn the principles of marketing upside down that makes it even more interesting. Even if you paid just Rs.10 to a Ganesha mandal, wouldn’t you at least go and check out the idol during the festival? It is this emotional affinity to the project even before it is made, that ensures a captive audience thereby mitigating the risks of failure. It disrupts the paradigm of marketing where the product, whether tangible or intangible, is essential to get people to open their purse strings. Thanks to new media and the power of communities, crowdfunding can help you market the project way ahead of it being in existence.

It is not just about entertainment, it is about marketing innovations too. An ideal case is that of Pebble watch which is regarded as the most successful campaign in Kickstarter’s history. It is an intelligent wristwatch that would connect to your smartphone and alert you to calls, emails, text messages. Targeting a meager US$ 100,000, the owners managed to raise US$ 10 million in just about a month ensuring that the invention was bought into successfully even before it was made.

This crossing-the-bridge-even-before-it-is-constructed concept of marketing saves much needed marketing expenses. If the people buy in to the idea and put their money where their mouth is, then why would you spend precious moolah on marketing it later? Your job is at least half done if not more. It is equivalent to booking movie tickets even before the movie is made. Besides, in the world’s largest democracy, it is the most democratic way of building and marketing projects!

If used smartly, it can not only catapult the indie industry but also derisk the popular Bollywood industry. If we invite contributions for the next A-lister movie for say Rs.500 from each person and give the contributor an autographed postcard from the star along with 2 redeemable movie tickets and a credit in the producer’s list while the movie is being produced, will it make it easier tocross the much coveted Rs. 300 Crore mark? Definitely worth a try! After all, we belong to the second most crowded country in the world!!! 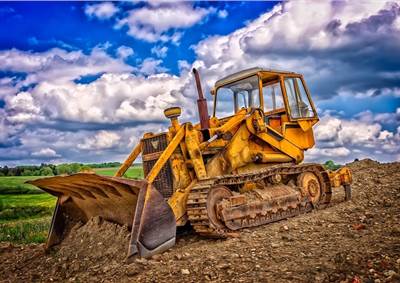 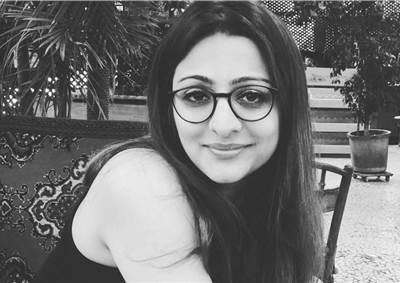