Opinion: Can Kolkata be the advertising hub of the East?

Agencies are looking outside the frontiers of the state and country for business, and therein could lie the opportunity 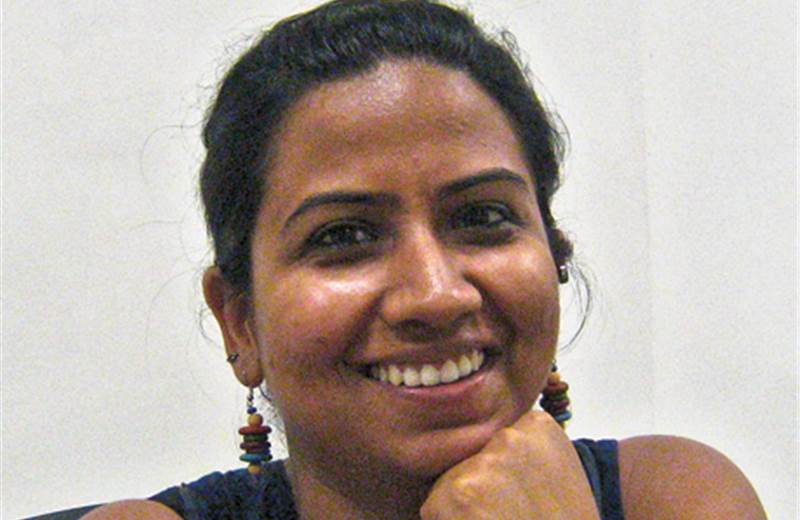 A four-day visit to Kolkata in April threw some light on the goings-on in the city of joy, and brought to mind questions which, I hope, are being addressed.

The cycle of talent

While Kolkata was the advertising capital of old, Mumbai and Delhi are clearly seen as more rewarding places to work in today. All the adlanders I met with agreed that talent is a problem, but they add that this is true in all cities. In fact, it’s advantage Kolkata from one very important perspective. I am told people are coming back to work in Kolkata’s ad agencies. When they do come, they are armed with the knowledge and skills they had learnt in the other cities. That is being acknowledged as a good thing.

I wondered if rotation of talent to Kolkata from other centres on short term assignments, on the lines of the IT industry, would help. The response from Kolkata’s adlanders is mixed; but many voices say that in this connected age, physical rotation isn’t necessary.

Being virtually connected from Mumbai or Delhi and cracking campaigns for Kolkata, or adapting a national campaign for the Bengal market, is being viewed by some media companies like ABP as a chink in the network agencies’ armour. ABP Group’s marketing arm ABP One, is riding high on the success of its Cadbury’s Mishti Shera Shrishti campaign, one that was executed in collaboration with Madison and Cadbury’s - but excluded Ogilvy.

According to Aritra Sarkar, vice president, strategy, ABP Group, the team approaches the problem like a creative agency would, except that they follow a different pricing model for their services.  “We found there’s a huge need for clients to get in-depth understanding of each region, because they’re seeing growth saturating in the metros. They also have to talk in a more personalised way with the consumer to take into account the different mindsets and cultures prevailing around India. The newspaper companies are well-positioned to capture this niche,” he explains.

As more media players realise the opportunity, would the network agencies need to start worrying soon?

The hub of the East

Another common refrain is that there aren’t too many client companies from whom to get business. The new spenders are from retail, real estate, hosiery and hospitality. Businesses funded by chit funds are said to be thriving too. But there still isn’t enough for agencies to attain the scale they enjoy in Mumbai, Delhi or even Bengaluru.

Ad agencies based here are now setting their sights on the potential outside Kolkata – in the North East, Odisha and Bihar. They’re even looking outside the frontiers of the country. Ogilvy is handling business in Bhutan from Kolkata; Bates Asia is working for Marico in Bangladesh. Some adlanders there are hoping that Kolkata can become an advertising hub in East India. Can it emerge as one? Too much depends on the macro business environment.

Bates has started a Facebook page as a tribute to Bengali advertising, by the name Ekhane Bigyapon Mariben. Users can upload Bengali work, including signages, book covers, and advertising, that they think deserve recognition. The agency says they were interested in promoting Bengali language communication and getting people excited about becoming writers and art directors.

So there are ideas in Kolkata that are becoming initiatives, and that is something the rest of the country knows very little of. We’d do well to stay in touch with what’s happening on ground in the East. 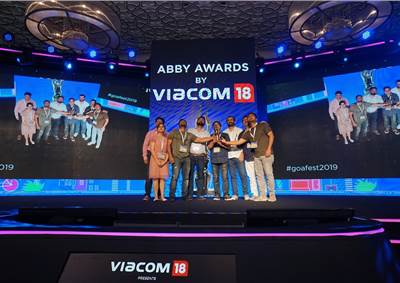 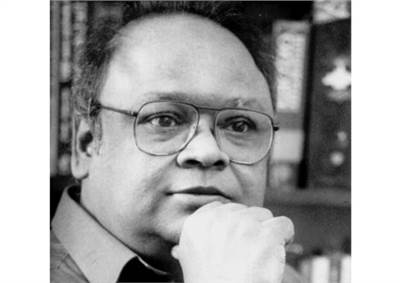 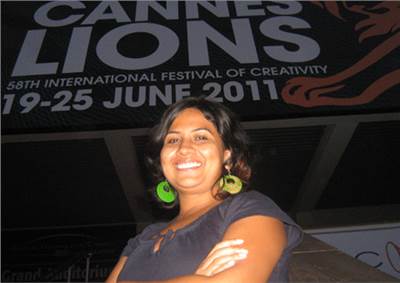