In a day and age when marketers kneel when asked to bend, the leadership at Red FM deserves a special mention 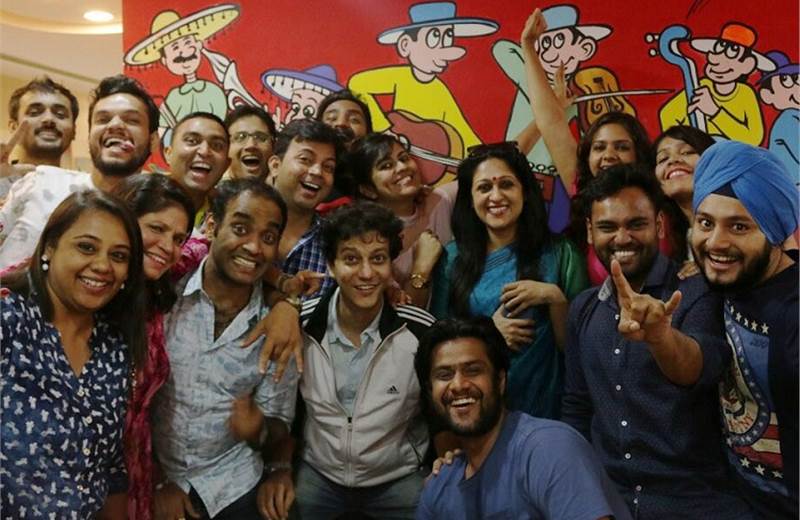 When Red FM coined its brand catch-phrase, Bajaate Raho!, one presumed they were referring to the music. But in the last few days the term Bajaao (used in the Hindi language for both 'to play' and 'to slam') has been used interchangeably by the radio channel.
The radio station's unique act of protest against the local administration in Mumbai, using a music video to slam the poor infrastructure got cheers from the population and spurned off several variations from school children to even the sedate banking community doing their own spin on the Malishka Pothole Remix song, which was itself inspired by a Marathi folk number. While the politicians ruling Mumbai, Shiv Sena, started seeing Red, all the peopls's support went to RJ Malishka, the protagonist of the video. Soon, the well recognised voice from the channel became its face as well.
When Malishka got the backlash from the ruling crass (blame the keyboard's auto prompt if you just spotted a typo), one would have expected a tame apology from the channel owners. As many who have been following the Indian corporate world will agree, it's usually that way.
Despite the politicians threatening a Rs 500 crore suit, the people behind Red FM had other plans. While Malishka tweeted that she had another 6 songs that she would unleash upon the politicians, Red FM got its other star RJ Raunac to do a follow up version of the number, this time poking fun at the Delhi administration.
See: Weekend Watch: Pothole mix with Malishka, Sonu songs
All this is happening at a time, despite the business pressures that the FM radio business is experiencing. While listeners are growing in excess of 14 per cent, advertising revenues are only increasing by 4-odd per cent.
As Red FM's COO Nisha Narayanan had said in a widely circulated note to the media, a few days back, the radio business in India is confronted by several challenges.
"In India, one challenge is that high end smart phones have done away with FM tuners altogether. Decision makers in the mobile industry view internet radio as the way forward. Their logic is simple: data brings in money while FM radio is free," says Narayanan in her note. And one must note that a lot of consumption of music is happening through mobile phones these days.
As she points out, the listeners here have far more options to listen to their kind of music rather than FM radio – there are  web radio, podcasts, audio-on-demand etc.
Then private FM channels are still talking analogue FM technology with a horizon spanning over 15 years, while public service broadcaster, All India Radio, has introduced Digital Radio Mondiale (DRM) transmitters. AIR is now capable of transmitting signals in analogue, digital or even simulcast mode (that is, a mix of both analogue & digital). "This progressive technology has replaced 37 obsolete Medium Wave and Short Wave transmitters of AIR. However, private FM broadcasters are still operating on analogue FM technology and paying a huge license fee for it," she says.
Then, the likes of Saavn and Gaana are establishing themselves and have become a major competitor to the radio industry today. While they are seamlessly interactive, they also offer on demand services and are luring audiences away from broadcast radio, just as Netflix and its competitors are taking away mass audiences from television and cinema.
Many of us are old enough to remember the Red & White Bravery Awards instituted to honour bravery by the common folk in India. If there was a award for bravery in marketing, this year it should undoubtedly go to Red FM, the radio station that has been making waves of a different kind, over the last few days.
(The author is managing editor, Campaign India. He can be reached on prasad@haymarket.co.in)

Year-ender 2021: 'Policymakers will take note of long-pending requests from the radio i... 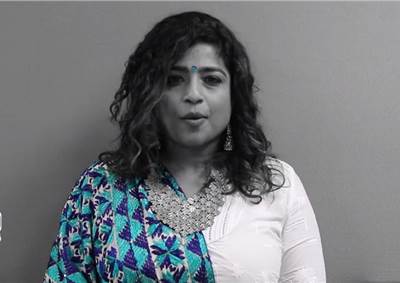 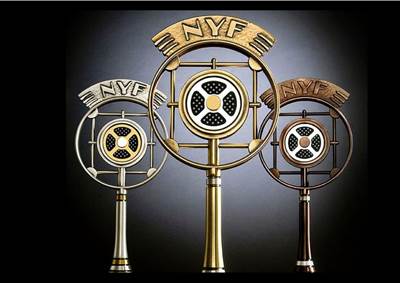