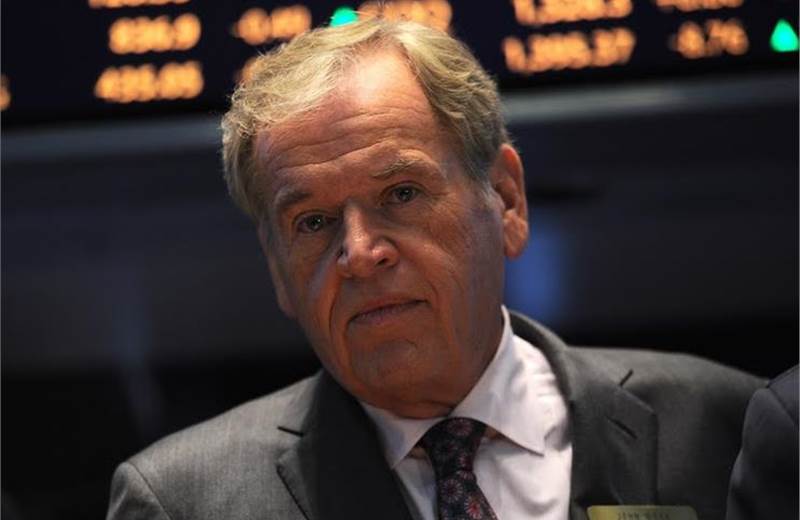 Things are looking up for holding companies tentatively contemplating the beginning of the end of the pandemic.
Organic revenue at Omnicom, however, was down 1.8% year over year, although an improvement from the 9.6% organic decline posted year over year in Q4 and significant declines last year during the worst of the COVID-19 pandemic.
That’s compared to Publicis, which reported 2.8% organic year-over-year growth in Q1 last week.
“It has taken some time to turn the corner, and we are now on a clear path to return to growth,” Omnicom CEO John Wren said on an earnings call Tuesday.
By discipline, Omnicom’s advertising agencies grew 1.2% organically, with the media business returning to positive organic growth for the first time since Q1 2020, said CFO Phil Angelastro on the call. Omnicom declined to break out media growth numbers.
CRM precision marketing, which includes martech consulting, digital and direct marketing, grew 7.6% organically in the quarter. It’s an area where Omnicom “continues to pursue investments,” Wren said, noted by the group’s acquisition of digital marketing firm Areteans on Tuesday, which will be folded into its consulting group, Credera.
Wren also talked about the uptake of Omni, Omnicom’s data platform, across its agencies, and the group’s “pioneering work creating data clean rooms.” Omnicom’s creative agencies have started to work more “naturally” with Omni “in a way that in the past was a more forced outcome,” Wren said.
Health, a growth area for holding companies during the pandemic, came in flat over tough comps of 9% organic growth in Q1 2020. It’s another area of investment for Omnicom, which acquired Archbow Consulting last week to “deepen Omnicom Health’s consulting services to pharma and biotech companies,” Wren said.
Events, field marketing and shopper marketing continued to struggle, down 33% and 13% year over year respectively in the quarter. PR also declined 3.5%.
When it comes to future acquisitions, “we do currently plan to be a little more aggressive in terms of looking for the right opportunities,” Angelastro said. “We won't lose our discipline … but we will be more aggressive.”
But in what was likely a dig at rivals IPG and Publicis, which acquired Acxiom and Epsilon for billions of dollars, respectively, Wren added a caveat: “We’re not planning to get silly and try to explain it to you as strategic.”
The global picture
In the U.S., Omnicom's organic year-over-year revenues decreased 1%, an improvement over the region’s 8% year-over-year decline in Q4, while the rest of North America declined 3.2%. Advertising, media and CRM precision marketing were positive, while other disciplines were negative.
Europe fared worse, declining 3.2% due to strict lockdowns in the region and a slower vaccine roll-out. In the UK, organic growth declined 6.4%. While Omnicom’s CRM precision marketing, CRM commerce and healthcare practices were positive, they were offset by declines in CRM execution and support, which includes field marketing, research and nonprofit agencies.
In Asia-Pacific, where the pandemic has been more under control, Omnicom rebounded to organic growth of 2.5%. The events business in China saw “a significant return to growth,” Wren said, leading to double-digit increase in the regions.
Latin America decreased organically by 2.4%, while the Middle East and Africa declined 10.2%.
While clients in certain sectors and markets continue to modify their spend, “we are at the beginning of the end of the pandemic,” Wren said.
“[But] If 2020 taught us anything,” he added, “It's to expect the unexpected, and we will continue to move forward with vigilance.”
(This article first appeared on CampaignLive.com)