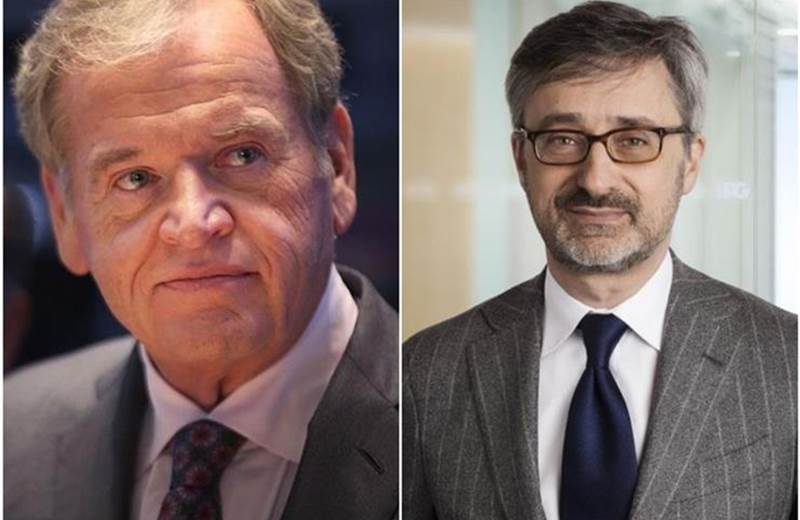 Omnicom and Interpublic cut 10,000 roles between them during 2020 because of the pandemic, new figures have revealed.

Omnicom’s staff reduction was 8.4% compared with an organic revenue decline of 11.1%.

Interpublic’s drop in total headcount was 7.6% compared with an organic revenue decline of 4.8%.

Omnicom, which is led by chairman and chief executive John Wren, made most of its cuts in Q2 during the worst of the pandemic.

It previously announced about 6,000 job cuts at the half-year results, and the annual report showed no significant further reduction.

Interpublic, whose chief executive Michael Roth handed over to Philippe Krakowsky at the year-end, made its cuts on a more staggered basis, starting in Q2 and “continuing through the year”, the annual report said.

Interpublic paid severance costs for about 1,520 staff as part of an exceptional restructuring related to Covid-19.

The annual report did not explain the loss of the additional 2,580 roles but it is understood that some of those staff received severance as part of normal business, rather than because of the pandemic.

Interpublic’s regular severance costs more than doubled as a percentage of net revenue.

The remaining roles were lost through natural attrition at Interpublic as employees departed and were not replaced.

Most agency groups imposed hiring freezes during the worst of the pandemic and did not fill vacant roles. Senior executives also took temporary salary reductions.

Interpublic said it reduced its real estate by 15% or 1.7 million square feet around the world – another trend that is common at all of the big six agency groups.

Omnicom is the third largest agency group and Interpublic the fifth largest by global headcount.

The other big groups, WPP, Publicis Groupe, Dentsu and Havas, have not yet disclosed annual headcount figures.

WPP previously said it lost 5,000 roles during the first half of 2020 and Dentsu International cut one in eight jobs outside Japan – the equivalent of about 6,000 posts – in December.

It means at least 21,000 jobs have been lost from the big six global agency groups since the start of 2020.

The Omnicom and Interpublic annual reports showed the importance of larger clients during the pandemic.

Wendy Clark, the new chief executive of Dentsu International, told Campaign earlier this month that larger, global clients had suffered less than smaller, local clients during the pandemic and she suggested the company’s lack of any $100 million clients affected its performance.

Interpublic has been the best performer of the big six agency groups in 2020, on the basis of financial results that have been reported so far during earnings season.