Omair's blog: And the only li’l thing missing is the ‘idea’ 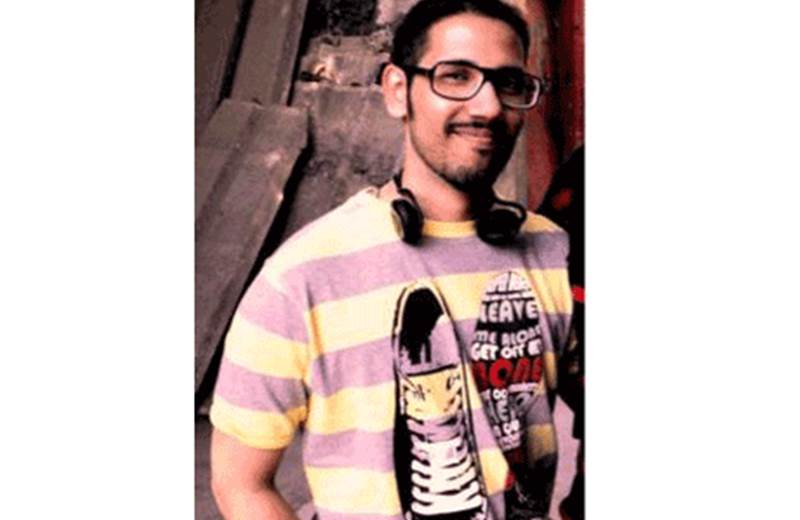 Ok, so when was the last time you were playing the couch potato and a commercial made you skip your no-trans-fat chip. Go on, take your time and get back here scratching your ZPTO-loaded head. Even in the mornings, when you’re taking a dump… of the news, while attending to nature; cursing a jacket innovation has to complete the session, while you bring back an abused piece of bulletin. And wait, do you remember that there were four full page ads today? “I think so, but remember one that talked about Christmas and was fully red”. Of course, what else would brands talk about on the 25th of December, pandas! So there goes your ‘break-the-clutter’ strategically located 400cc, deep down the flush.  And that’s not it. Now the billboard comes to the rescue, and the excited client has an idea. Time to worry. “Guyz guyz, since, the print ads are costing me my targets, this time we want to do an eyeball grabbing outdoor driven campaign, and yes we’ll do innovations. Let’s do an illuminated cut-out jut-out of the promo star burst. We’ll also have a backlit box on top of the billboard with our dealer panels from the print ad. Need footfalls too you know. I think it’ll look nice”. Well, that’s almost reality.

There’s no research to support this verdict, but the most effective advertising is the one that carries a huge and an ugly star-bust. Everything else is ‘Gyaan’ and nobody’s interested. Guyz, we’ve living in a generation where we love Siri more than our Srimatis coz the former always does what you want her to do. Because we don’t want to do it. I wish Siri was my wife. And why, coz technology has made me and you dumb and numb. We’re too lazy to read an ad, too lethargic to crack our brains on an intelligent commercial and obviously driving on Indian roads where a Voxwagon and an Ox-Wagon share the same lane.

What I’m trying to get through your grey cells is that ‘advertising’ today ain’t anything new to us where we get fooled or excited by what an ad has to say. It’s become a desperate attempt by a brand to strike a conversation, just like the irritating guyz you see at the media parties. Picture this, the idea of going to school was fun till the time, you got hair on the chest. Then classes suddenly became boring coz it was the same old sh** you were doing for years. And then one fine day you grew up and bunked a class. It was fun, it was new and it was out of syllabus. Today, what’s actually needed in our business is an ‘idea that makes you bunk the class’. There’s no dearth of amazing class-bunking ideas in the fraternity, all visible in our Patli Galis coz the clients are saving their jobs. Sad. But really, the consumer has graduated from being a viewer to being a participant. And an enthusiastic participant. Be it the rural Indian, an Indian netizen or the aunty addicted to reality shows, they all love to indulge. Approach a random guy at the mall and give him a chocolate, he’ll doubt you. But ask him to find that chocolate in a scavenger hunt in the mall, he’ll be more than glad. Again, give your customer a free coupon and the chances of him using it are bleak, but ask him to win this coupon by playing a game on your website, and see how that coupon becomes a prized possession. In the villages, melas still sell and communicate better than TVCs or wall paintings. Why else do you think, our digital and BTL counterparts are the ones leading the change in communications. ‘Coz they interact, involve, engage and personalize. It’s just that simple and really effective. It’s high time; we ‘mainline guyz’ stop following the advertising equation:

Well, this equation is straight from the heart and experience.

So, how do you know if it’s a class-bunking idea?

We often mistake ‘anything new’ to be a ‘good idea’. “Superb man….this hasn’t been done before, it’s awesome!” I keep hearing this at office. No smart pants, taking a zebra for a parrot in an ad will not save ink and the environment. Neither, will a duplicated flash-mob in Chawri Bazar win you a metal for an integrated campaign.

So, whenever I stumble upon an idea, I torture it with three questions:

Will it tickle till the time he pees in his pants? [entertain, amuse, delight, cheer]

Will it make him more curious than a wandering toddler? [help, surprise, tease, realization, eye-opener]

Show this to your client and he’ll make you add another one, ‘Will it make people buy?’ Well full marks to you sir, that’s why we call you the great client. Just ‘honestly’ rate the idea with pure gut feel against these three questions. Whichever is answered best, well that’s your direction. And if you don’t get the bestest of the answers in any of them, just shift+delete the thought. Works for me, all the time. Try. Pick any good or bad idea and evaluate it against these three questions and see for yourself. And remember, it’s ok if it does not follow the clichéd advertising gospels.

And today, no idea can be canned for being technologically superior for desiland. With smartphones, tablets, 3G, 3D, AR on the loose; there’s loads to happen. Especially, when we’re more ‘jugaadus’ than humans here in India. From innovations like Mahindra XUV500 to crazy ‘indovations’ [click the links].

So guyz, just get out of the equation and assume you’re the John Connors of advertising [only up to T3. T-Salvation was a disaster]. Just remember, to ‘not miss’ the idea and be honest while umpiring. Hoping this wasn’t too much gyaan. Do bring alive the critic in you for some real instigation to take this ahead.

The views expressed are the author’s independent views as an ad professional and do not reflect the organisation’s viewpoint. 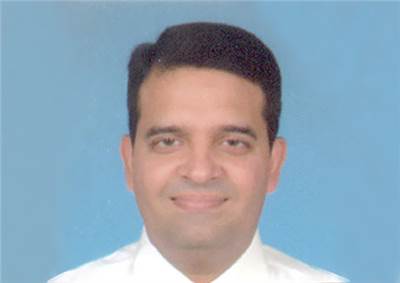 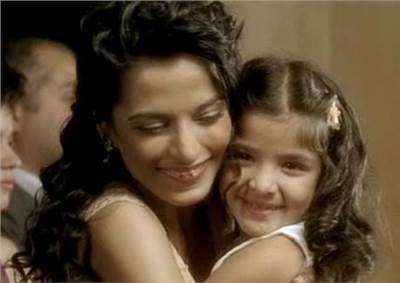 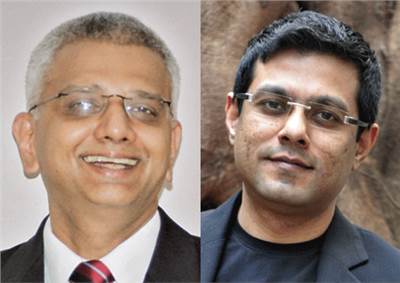