Of your involvement with toasters and teabags

Application without much attention to appropriateness is one of the indications that an idea has become a meme. 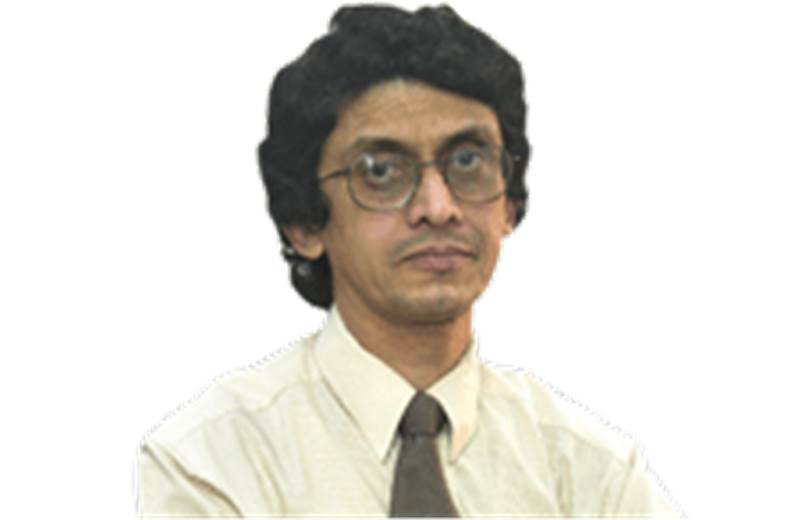 Application without much attention to appropriateness is one of the indications that an idea has become a meme.

For example, the ‘bottom of the pyramid’. There was a context in which Dr. Prahlad used the term, but now it is applied quite cheerfully, wherever the poor gather. Or ‘subprime crisis’. A phrase that is used without knowing the difference between a collateralised debt obligation and an earthworm. Marketing gurus have contributed their bit too. Some terms that have come up for much use and abuse recently are ‘customer engagement’ and ‘involvement’.

And marketers of all stripes ponder how to get people to ‘engage’ and ‘interact’ with their brand.

Now, I love my ketchups and sauces as much as the next punter but truth be told, I have no desire to ‘interact’ with a bottle of tabasco, beyond pouring the stuff onto french fries. Similarly many people will carefully choose the iron they buy, but do they want to ‘engage’ meaningfully with their Morphy Richards?

I suspect that we have happily adopted terms that were invented for the click world, and tried to resettle them in alien, brick soil. A critical difference that is forgotten is that for a MySpace or a Hulu, the website is itself the consumer offering. Whereas for a snack you eat or a shampoo you use, the website is at best a accompaniment or surrogate for the product.

Let us not forget also, that the online world grew on the back of a ‘business model’, that in the absence of stratospheric valuations, could have been called asinine. The principle was simple: “we will give away everything in the store free, and make money from advertising on the shop sign”.

Obviously then, if the numbers of eyeballs were what you were offering to the advertiser, you had to figure out ways to get them to ‘engage’ and ‘interact’ in a sticky manner with whatever was happening on your site. Because no audience, no advertisers.

In this ‘charitable’ scenario interactivity and engagement became critical differentiators, since for every Yahoo! there emerged a Google and for every MySpace, a Facebook, fighting for the same optic spheroids.

The power of the buzz around the terms is high, and all marketers want them. Regardless of the fact that there are fundamental differences between product categories, the roles they play in the lives of customers, and therefore, the degree to which customers want to be involved with specific products.

Motorbikes as a category for example is hugely personal and motorbikes are a lot more than a transportation utility. Thus the degree of ‘engagement’ that a serious biker wants with the world of biking is high. Likewise travel. So it makes sense for Lonely Planet to create the ‘Thorn Tree’.

On the other hand, no matter how hard you try, it is unlikely that vast numbers of prospects (other than deviants who we shall not discuss here) wish to ‘engage’ with a bottle of carbonated beverage. So it is worth asking what was achieved by Coke in India thanks to the online enjoyment zone created by the brand.

Similarly giving people an opportunity to participate in an online poll may give them something to pass time, but how many of them changed to your mobile service thanks to this polling?

Or whether the Lipton Yellow Label jigsaw puzzle participants have now become devotees of the beverage.

One more dimension that I think gets lost in the hoopla is the likelihood that ‘free participation’ will appeal most to a juvenile mindset, and you are less likely to find a 35-year old spending time jiggling a jigsaw. It therefore seems to me that we need to be a little less ‘engaged’ with this idea of providing diversion and entertainment to people blindly, and focus on what is really being achieving for the brand, given its target group.

And perhaps most importantly, to ask, as an agency head once asked his worldwide client Chairman, “advertising and communication is very good, but how about making better products?”

That is the most effective way to get ‘stickiness’. A feature that is otherwise, most commendable only if one is selling an adhesive.