Odonil to woo women; brings on Karisma as ambassador 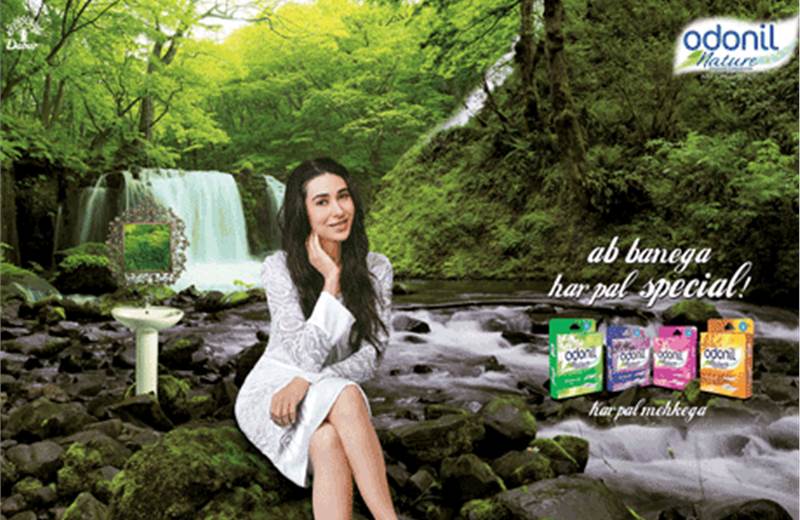 Odonil, the air freshener brand from Dabur, has appointed Karisma Kapoor as its brand ambassador.

The appointment is tune with the brand's new strategy, shifting focus from men who influence purchase decisions, to women, who actually make the purchase.

On appointing a celebrity for the first time, Rohit Prakash Gupta, marketing head, home care, Dabur India, said, “Firstly, in the air fragrance market, a lot of competition has come in of late. Secondly, we feel that a celebrity adds a lot of value to break through the advertising clutter. Hence, we decided to bring in a celebrity. Karisma was selected because she suits the profile of the target audience and is a modern day, smart, home maker who has very good taste in life. She symbolises today’s woman who looks for something more in life than just living ordinarily.”

The primary target audience for the brand is female, SEC A, B, in the age group of 25 to 44 years. These women are generally home makers, 'who want their house to always be special' according to Gupta.

The campaign broke on 23 August and will be on air for two months. It will be broadcast on regional channels in the South and on Hindi GECs.

There will also be Odonil-branded 'happy news' segments' on news channels, and film festivals on South Indian language channels.

Odonil has consumer activation programmes planned in partnership with radio partners in key cities. There will also be a digital leg, via odonilfreshener.com.

“The new campaign which has been developed in Poland and Mumbai depicts the transformational impact of the fragrances of Odonil,” addedd Gupta. 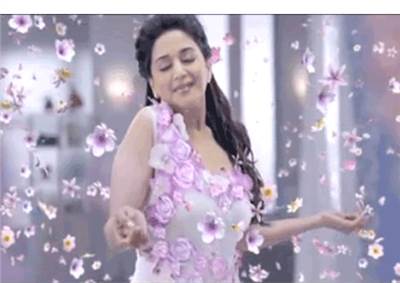 Dabur ropes in Madhuri to promise ‘magic’ of Odonil fragrances 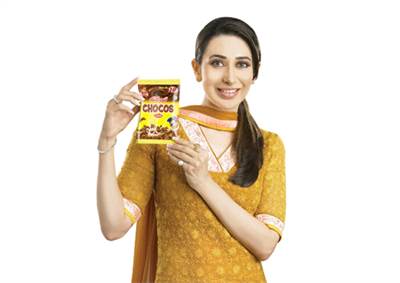