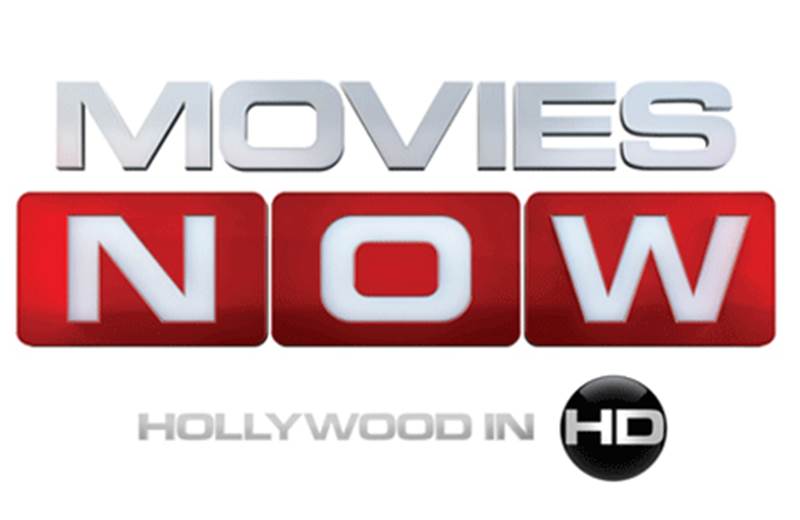 Movies Now has announced an increase in its ad rates by 100 percent. The channel has attributed this increase to its consistent performance.

Mandar Natekar, national revenue head, Movies Now, Times Television Network, added, "We have received an overwhelming response from the advertisers. With over 500 brands on board, we are extremely grateful to our clients and partners for their tremendous support. While we wish there was more inventory to service more clients, we aim to create new benchmarks that will help us enhance client delight."