Across Asia-Pacific, search is driving more traffic on mobile than it is on PCs, accounting for nearly 30 per cent of mobile web traffic, according to a report from Adobe. 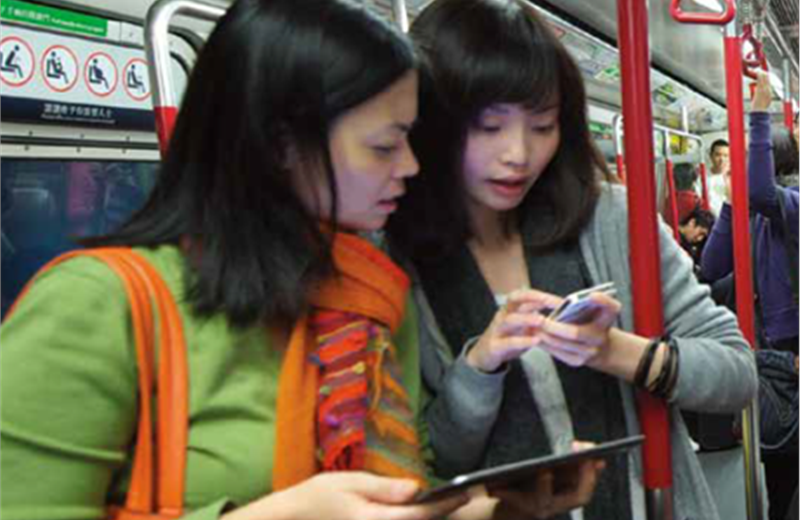 "The Dynamic Nature of Mobile Search in APAC’ was based on 2.5 billion anonymous visits to 125 websites and covers 11 countries in APAC,. including Australia, China, India, Japan and South Korea from 1 April to 30 June.

As a region, Asia-Pacific has led the world in mobile phone shipments for several years and is forecast to account for close to half of all new mobile phones in 2012 and 2013. On a global basis, the region ranks second for tablet shipments, accounting for more than a quarter of global shipments per quarter, said the report. “As these consumers gain experience and upgrade to faster and more sophisticated devices, opportunities to target consumers through mobile search will become mission-critical for marketers.”

Mobile search is highest in Australia and Japan, driving upwards of 40 per cent of mobile web traffic.

Most of the region’s search is driven by Google, which delivers 70 per cent of all mobile search traffic. It’s share is highest in Australia and India where it exceeds 95 per cent. Adobe found that Google’s popularity was not driven by Android devices but by its position as the default search engine on competing smartphones. Of course, strong regional exceptions exist as Baidu (China) and Naver (South Korea) are dominant search engines with market shares of 59 per cent and 72 per cent, respectively.

There are also differences in search quality across search engines. On average, local search engines, and Bing, deliver lower bounce rates (the percentage of single-page visits), while Google has the highest. For Bing, this result could be influenced by the quality of its smaller audience rather than solely by its search algorithms, noted the report. “Regardless of the reason, without either greater mobile-OS penetration or greater share as the default search engine on mobile devices, Bing’s potential quality advantage is unlikely to translate into increased market share.”

Local players have a distinct home-country advantage, with Baidu and Naver delivering higher quality traffic than Google. When used outside their home countries however, the search quality declines significantly, observed Adobe.

Advertisers should also optimise their visitor-acquisition programmes for mobile search traffic, apart from PC search traffic to leverage the increasing number of mobile visits. These strategies aren’t static, advises the study, marketers must revisit their search marketing strategies regularly because environmental and technological disruptions may result in rapid and influential changes.