Advertising's leading lady, Madonna Badger, CCO, Badger & Winters, who created unprecedented media and social engagement with her #WomenNotObjects campaign is championing a new cause. Campaign India gives you a ringside view of her latest purpose and engages in a conversation on key takeaways from the #MeToo movement. 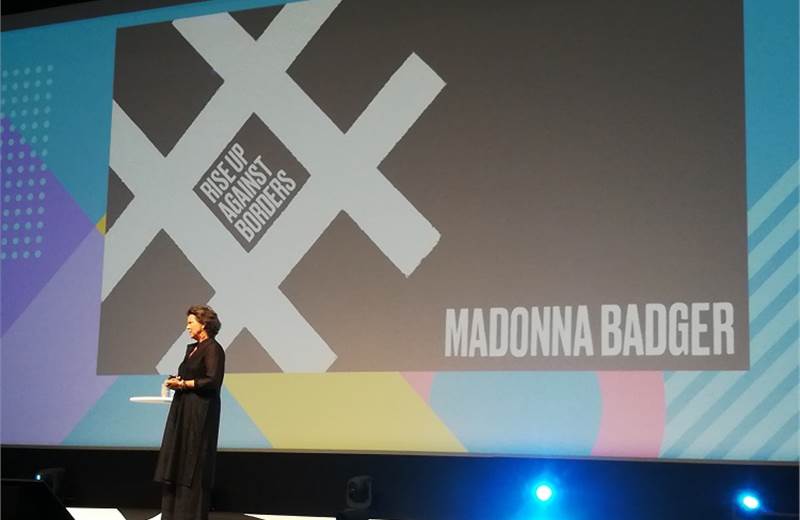 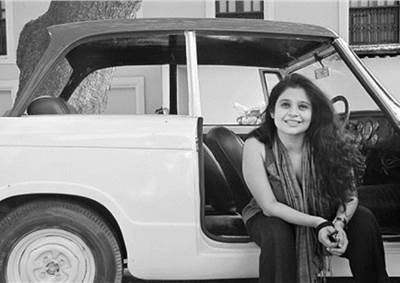 Cannes Lions 2020: Swati Bhattacharya is 'See It Be It' ambassador again 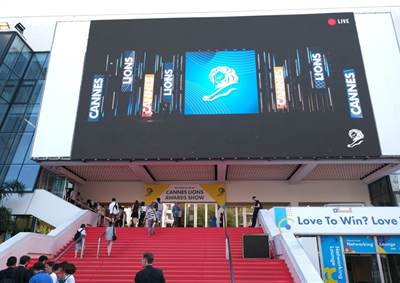 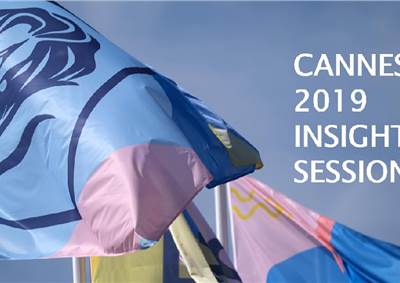