Cartwheel Creatives has worked on the multimedia campaign which goes on-air from November 21. 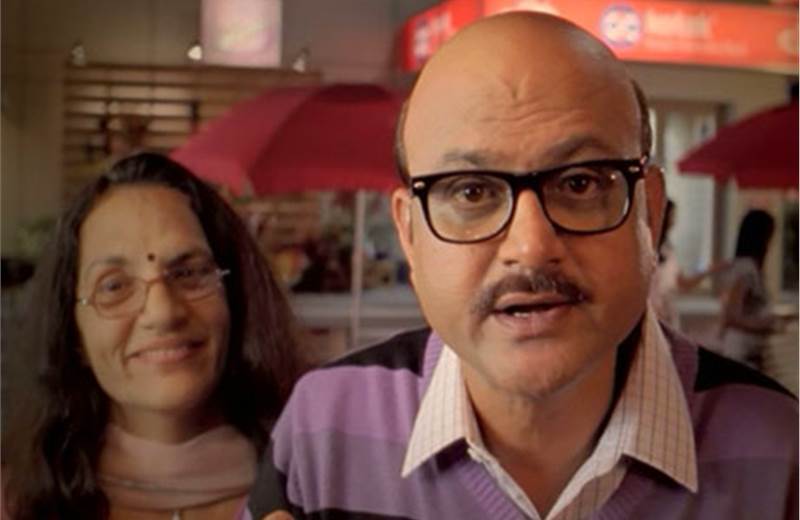 To celebrate its 25th anniversary, Kotak Mahindra Bank will unveil a high-impact campaign starting from November 21. Cartwheel Creatives has been roped in for the corporate campaign, which will feature a series of 10-second television commercials and print campaigns. Around 10 such short commercials will be on air between November 21 and 25 across channels.

Speaking to Campaign India, Karthi Marshan, executive vice-president and group head - marketing, Kotak Mahindra said, “This is a major milestone for the bank, and is completely clutter-breaking as none of my competition can talk about it anytime soon. Moreover, the 10-second commercials will be placed immediately after the programming, so that it generates maximum amount of impact. Hence, these will be the first ads displayed during the commercial break, and register maximum viewership.”

Marshan informs that the idea of 10-second commercials came from the 1-second commercials by Miller High Life during the Super Bowl. “We do not have media spots for such one-second innovations, so we have picked up the ten-second spots,” he added.

Cartwheel has been brought on-board by the financial brand specifically for this campaign. The group has McCann Erickson and JWT working on its other creatives, but chose Cartwheel since it did not want to burden the agencies as well as wanted a new thought for the corporate positioning.
The communication attempts to position the bank as a youthful and exuberant brand. Noting that the twenty-fifth year is seen by many as a milestone in their life, D Ramakrishna, executive director, Cartwheel Creatives, remarked, “Our objective was to present the bank as a youthful brand in its 25th year of existence.” Ramakrishna notes that the idea of 10-second commercials came from the client and the campaign was structured around the media plan.

Besides the TVCs, a print campaign has also been planned for November 21. These will be supported by outdoor promotions in the top eight Indian metros along with radio, mobile and the internet promotions.

One of the TVC features an office executive eating a 'vada-pav', saying that 25 years back, the snack used to be his staple food, and continues to be so. Similarly, the TVCs feature quick snippets, where people from different walk of life talk about things significant to them, and which they associate with 25 years of age.

Starcom MediaVest Group is handling the media for the campaign.